Washington State “No Action” Determination for Inadvertent PCBs in Paints 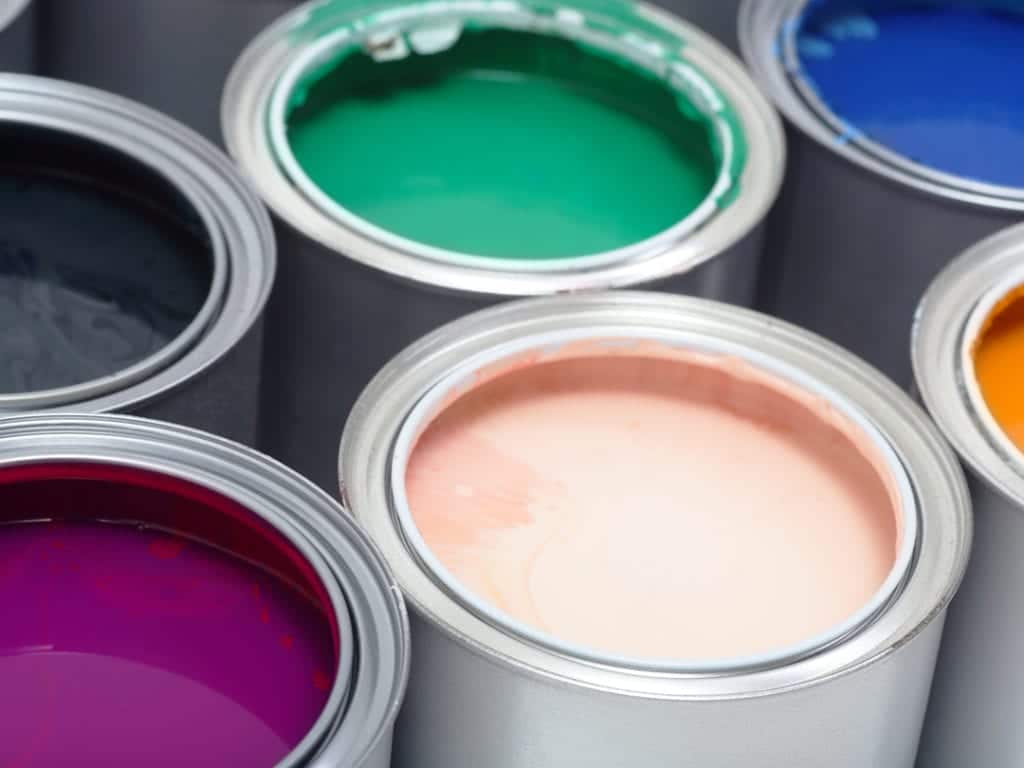 Earlier this month, the Washington State Department of Ecology (DOE) published its final report to the state legislature for regulatory determinations under the Safer Products for Washington Program. Importantly, the department concluded that regulations under the federal Toxic Substances Control Act (TSCA) prescribing limits for inadvertent Polychlorinated biphenyls (iPCBs) in products, at 40 CFR Section 761.1, preempt any possible regulatory limits at the state level; and as such, DOE determined that it will not take further regulatory action related to PCBs in paints and inks since TSCA precludes it from setting limits on inadvertent PCBs.

By law, DOE was required to report back to the state legislature any proposed regulatory actions on June 1, 2022, and adopt any such regulations by June 1, 2023.

In relation to its listing of paints, DOE’s draft report focused on identification of paint products containing iPCBs. Although studies do not identify paint as a significant source of iPCB contamination, DOE has  concerns that iPCBs have the potential to bioaccumulate to harmful concentrations in aquatic animals and fish which could lead to human dietary exposure. Inadvertent PCBs (iPCBs) are PCBs that are not intentionally added to products but are produced as an unintended byproduct of the manufacturing process. Certain pigments/colorants including diarylide yellows, phlthalocyanine greens/blues may contain trace concentrations of iPCBs.

However, in its final report to the legislature, DOE noted that under 1976 TSCA Section 18(a)(2)(B), states cannot establish requirements on applicable substances unless they are one of the following:

On Jan. 28, 2022, ACA submitted comments to DOE on the agency’s draft report to the state legislature. In its comments, ACA urged DOE to conduct further exposure-based assessment to identify significant sources of PCB contamination, and in the interim asked that DOE take no further regulatory action due to a lack of information establishing paint as a significant source of PCB contamination.

ACA has been engaged with DOE for more than two years over the listing of inadvertent PCBs found in paints and coatings. ACA has also commented on whether the listing of paints with inadvertent PCBs meets listing criteria that “safer and feasible” alternatives are available and whether the scope of affected products is adequately justified. ACA commented that DOE has not adequately identified actionable amounts of iPCBs in pigments. DOE also assumes lighter toned paints with low iPCB content for relevant colors are readily substituted with deep-toned paints, where pigments would have a relatively higher iPCB content, in relevant colors. Assuming that lighter tones can substitute for these darker tones, DOE concludes that alternative paints with low iPCB content are feasible. Proceeding with regulation could have eliminated certain deep-toned colors from the market in Washington State. DOE defined affected paints as “building paint for indoor and outdoor use, spray paint, children’s paint and road paint,” in the draft report.

In its final report, DOE asserts its flawed analysis of feasibility of alternative pigments, which ACA has opposed in various sets of comments. While the agency has not yet corrected underlying problems with its interpretation and implementation of the Safer Products for Washington Act, ACA will continue to advocate industry’s position as necessary for future listings of product and  chemical combinations.

Chapter 70.365 Revised Code of Washington creates a process for the state Department of Ecology (DOE), in consultation with the state Department of Health, to regulate classes of chemicals in consumer products. The law requires DOE to designate priority chemical classes, identify products that contain these chemicals, determine regulatory actions, and adopt rules to implement regulatory actions.

As it relates to the coatings industry, in September 2019, DOE identified Food cans (bisphenols) and Paints (PCBs). PCBs have historically been used in a wide range of products, such as electronic equipment and carbon copy paper.

In May 2020, the department added Paints to the list of priority consumer products under the “Safer Products for Washington” program. DOE cited concerns over iPCBs as the reasoning.

ACA’s Product Stewardship Committee and PCB Workgroup have continuously monitored developments in this area and engaged with Washington DOE throughout the process.