Paint and Coatings Raw Materials in 2021: It’s All About Resilience 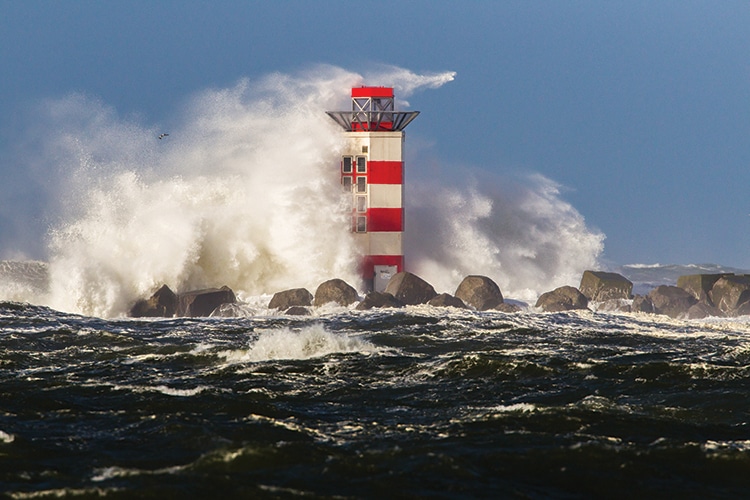 If you are a raw material supplier, you probably don’t need me to tell you that Khaos (“Chaos”), the first of the Primeval Greek Gods, reigns around the world at the present time. As of the end of February 2021, the entire supply chain is a mess:

None of this news is good, and most of the problems are being blamed on some combination of COVID-19, the “Great Freeze of 2021,” and increasing consumer demand. To an extent, it is reasonable to lay the current problems at the feet of these three sources of disruption, but I would posit that all three of these sources of shortages, compounded with late deliveries; force majeure declarations; the sharp and rapid increases in the price of raw materials; the resultant price increases in finished products, such as paints, coatings, varnishes, stains et al., have merely decreased the timeframe in which our current problems manifested themselves, rather than caused them.

The handwriting has been on the wall for quite some time. Erratic oil prices during the period 2014–20204; rising consumer demand during this same period of time5; historically low mortgage rates6, which have fallen steadily from a high in 16+% in 1981 to ~2.5% in early 2021, before rising to ~3% in early March, fueling a major residential housing boom; serious problems, during the past decade, with insufficient personnel and equipment in the trucking sector, that is galloping into the current decade with a vengeance7; an extremely high savings rate; high consumer confidence; and the list goes on, have all been acting, over the past several years, on the economy to bring us to the point where we are today.

There is no point blaming COVID-19, the Gulf Freeze, or any other factor or set of factors. The problem is that U.S. industry, in general, and the paint and coatings industry, specifically, have failed to build resilience into their supply chains, and are now paying the price for their negligence. The United States is now putting an additional $1.9 trillion in new stimulus funds into circulation at a time when many experts feel that we are on cusp of a consumer boom, and this will only exacerbate the situation for the most prepared of all manufacturers and potentially wreak havoc on less-prepared producers of raw materials and finished goods, who have failed to build sufficient resilience into their supply chain philosophies and practices.

CONTINUE READING IN THE APRIL 2021 DIGITAL ISSUE OF COATINGSTECH.