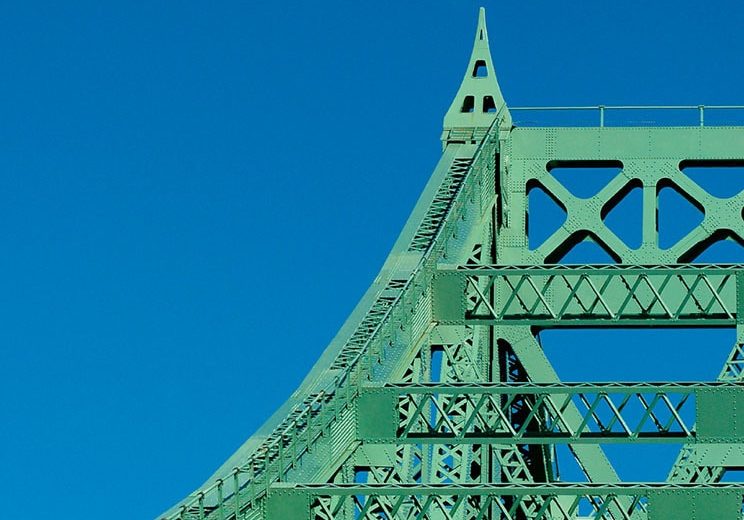 In the North American coatings market, traditional solventborne resins are still used to a large extent, enabled by regulations that allow for the use of certain solvents exempt from restrictions placed on most volatile organic compounds (VOCs) in the United States. The future of the exempt status of parachlorobenzotrifluoride (PCBTF) and tertiary butyl acetate (TBAc) is a concern in certain districts of California, and other regions may follow suit.

Coating companies are ramping up their research efforts in formulating paint without exempt solvents. Researchers are opting to formulate with high solids resins.

High-performance acrylic polyols were studied to understand the effect of various resin parameters on coatings performance. A set of resins with 80-90% solids was tested in pigmented topcoat formulations.

Correlation was obtained between coatings performance properties and resin characteristics such as equivalent weight, glass transition temperature, etc. The understanding of structure property correlation offers tremendous value not only for North American coatings researchers but also to the global community.

The U.S. Environmental Protection Agency (EPA) has regulated the VOC limit to 450 g/L in the United States, and Canada has a restriction of 340 g/L for industrial metal (IM) topcoats. The California Air Resource Board (CARB) has a limit of 250 g/L and many other states, such as Utah, are following suit.

However, effective June 28, 2019, the Office of Environmental Health Hazard Assessment (OEHHA) added PCBTF to the list of chemicals known to the state of California to cause cancer for purposes of Proposition 65. In addition, the South Coast Air Quality Management District (SCAQMD) is considering delisting PCBTF from the list of exempt solvents.

It is a challenge to achieve performance of low-solids solventborne coatings with high-solids coatings. Among all the coatings components, resin plays most important role in lowering the VOC. This requires higher-performing, lower-molecular-weight resins. 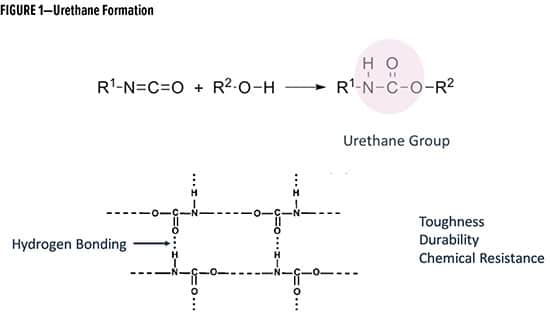 To achieve good film performance, a balance of solids (which is indirectly related to molecular weight), equivalent weight, and glass transition temperature (Tg) is necessary. Exterior durability is dependent on the crosslink density (XLD) of the film as well as the monomer composition of the resin.

This paper is a presentation of results from coatings evaluation using resins with solids ranging from 80-90% by weight, hydroxyl equivalent weights (HEW) from 230 to 400, and glass transition temperatures (Tg) from 2 to 15 ºC.