A Second Look at Paint Recycling 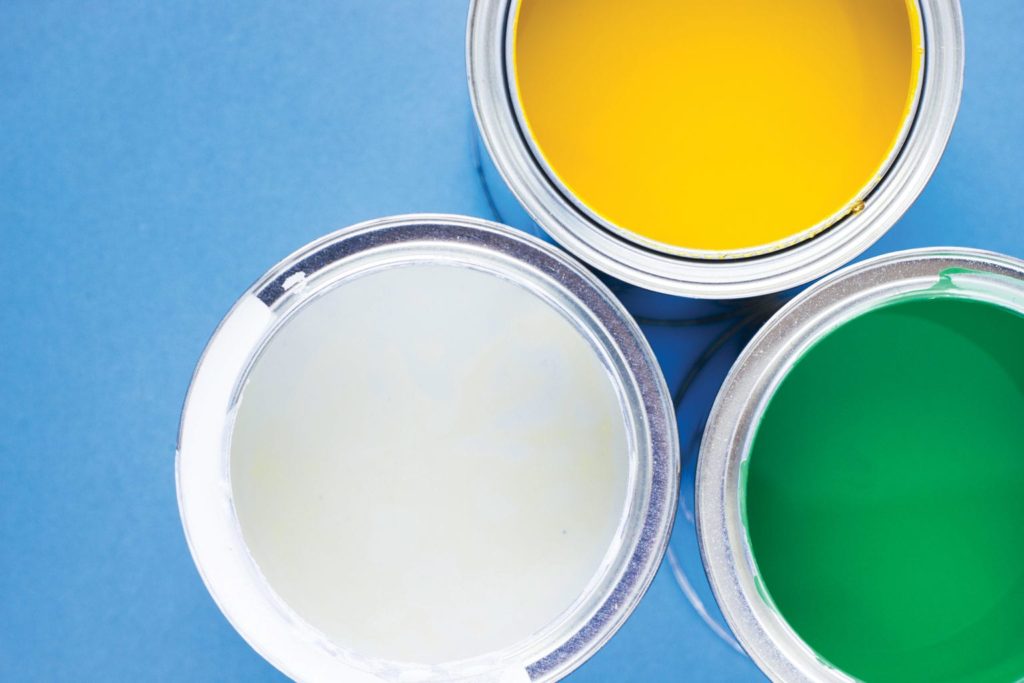 Paint recycling is an excellent mechanism for preventing the land-filling and incineration of unwanted paints that have residual value as paint products, but not in their intended applications.  The American Coatings Association (ACA) established PaintCare Inc., a non-profit 501(c)(3) organization to represent paint manufacturers in the operation of paint stewardship programs for architectural paints in states and jurisdictions that pass paint stewardship laws in the United States. The first paint stewardship law was passed in Oregon in 2009 as a three-year pilot initiative.  The PaintCare program in that state was made permanent through legislation in 2013. California, Colorado, Connecticut, the District of Columbia, Maine, Minnesota, Rhode Island, and Vermont have since passed similar laws, and more states are expected to do so in the coming years. In these states, architectural paints carry an additional fee that covers the costs of the program. Unused architectural paints are returned to the more than 1,750 drop-off sites across the nine PaintCare states for free. The paint is sorted and managed for reuse, recycling, energy recovery, or safe disposal. In California alone, from July 1, 2016 to June 30, 2017, PaintCare collected and processed nearly 3.5 million gallons of paint.

PaintCare focuses on architectural paints (house paint and primers, stains, sealers, and clear coatings), and does not collect or manage products intended for industrial or non-architectural use. Consequently, paint thinners and solvents; automotive, marine, industrial maintenance, and traffic/road marking coatings; two-component coatings; roof patch and repair materials; and asphalt, tar, and bitumen-based products are not part of the PaintCare program. As with architectural coatings, there are significant environmental benefits to be gained by recycling and/or reusing these materials, many of which are solvent-based products.

One company is taking on the challenge of recycling solvent-based industrial coatings and paint raw materials that would otherwise end up in waste streams. Regent Paints Inc. is a U.S.-based Division of Associated Paints Industries UAE and the Matawala Group of Industries, which has manufacturing locations in the United Arab Emirates. The company accepts materials (both solvent- and water-based) from paint/coating, resin, and solvent manufacturers across the United States and in Canada, Europe, and the Middle East and ships them to its plant in the UAE for reworking.  These materials are typically products generated during production that are unusable for some reason, whether due to a major batch failure or because they are even slightly off-spec.

“Although these materials are no longer fit for sale by the manufacturer, they still have value that we can leverage through recycling/reworking. The manufacturer benefits because they receive payment for materials that previously they had to pay to dispose of. Reduction of waste streams benefits the environment, and we are able to provide economical products that offer good performance to markets in need of such basic protective coatings,” says Huzaifa Matawala, CEO of the Matawala Group of Industries and Regent Paints Inc.

Water-based paints are typically sorted by color, combined and filtered, then subjected to further blending and finally packaged. For solvent-based products, the paints are first sorted by the end-use application: decorative enamels, epoxies, polyurethanes, and other industrial primers and coatings. The materials are then sorted based on the type of resin and solvent used in the formulation. Most of the items are mineral spirits-based, while most of the resins are soya-based, long/medium oils, according to Matawala. The matt/gloss properties of the materials are also determined using a glossmeter. Density is checked to ascertain the resin content, which varies with every barrel received. Determining the compatibility of different materials is essential prior to blending, as mixing of incompatible ingredients can lead to undesired gelling or hardening. For instance, mixing a hardener by mistake with a batch of epoxy or polyurethane coatings can lead to solidification of the entire batch. If a mineral spirit paint batch based on a long-oil resin gets mixed with methanol, toluene, or any other very fast drying solvent, Matawala notes that the paint will lose its viscosity. Mixing of automotive paints with medium oil resins can lead to the formation of undesirable precipitates.

Depending on their properties, the materials end up in bitumen primer or bitumen emulsion products sold under the brand names TOLOKOTE and REGENT. Both are basic, reasonably priced products that are marketed for infrastructure applications in developing nations, according to Matawala. TOLOKOTE is produced from solvent-based resins, pulp, and off-spec paints and is intended for use on walls and underground concrete as a protective coating to prevent damage to substrates in hot, humid, salty climates. It is also used for road construction applications.  These products are often formed from gelled resin batches that are the result of production errors during resin manufacturing. In the warmer climate of the UAE, they often flow more easily and can be removed from barrels naturally. If not, they are gently heated to reduce the viscosity and then mixed with other resins/paints and blended with additives and thinners to obtain a homogenous product. All the bitumen coatings are formulated as black coatings by adding black pigment in the appropriate dosage levels.

For some materials that are not shippable in their current form, Regent Paints provides suppliers, under non-disclosure agreements, with details of its process for producing reworked coating products. Regent shares information on segregation, bulking, and the use of additives to convert unusable material into alkyd stains or primers that can then be provided to Regent for sale to its customers. “When we share our proprietary and unique process for converting waste into useful products, we are opening an avenue and a product line with that company. To be protected, however, the supplier must agree to only use the process to produce products for Regent Paint and its affiliates and not to share any details of process,” Matawala observes.

Matawala Group of Industries is a third-generation paint manufacturer that began recycling its own paints and raw materials as a way to reclaim the value of off-spec materials. “We have found that recycling oil-based paint is cheaper than fuel blending because the value of the ingredients is better captured, and at the same time no power is needed and natural resource consumption and CO2 generation are reduced or avoided. After developing its recycling process, the company soon realized that other paint, coating, and resin producers had similar issues, and that its process could be applied to the recycling of material from external sources as well. “We now offer, in addition to the recycled paints, a virgin line of white and base paints, pigments, and specialty ingredients that can be mixed with the recycled products to improve their properties,” Matawala says. He also notes that the company hopes to expand its recycling business in the United States and all of North America.