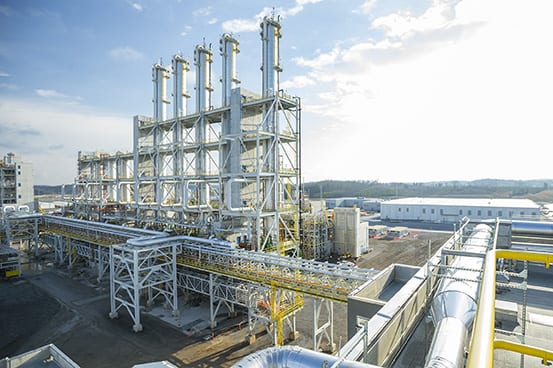 Wacker Chemie AG has opened a new polysilicon production site in Charleston, TN. WACKER began starting up individual plant sections at Charleston in December after a construction period of just under five years, and so far, about 1,000 metric tons of polysilicon have been produced. WACKER estimates that production will gradually ramp up and expects to reach Charleston’s full capacity of over 20,000 metric tons per year in the third quarter of 2016.

In a statement, WACKER CEO Rudolf Staudigl highlighted that growth opportunities are expanding due to photovoltaics’ continued progress around the globe. “Cost for electricity produced by photovoltaic systems has declined markedly in recent years. Consequently, this way of generating energy has become even more competitive, which is opening up new markets,” explained Staudigl. Newly installed global capacity would grow again this year, and amount to between 60 and 70 gigawatts according to WACKER estimates. Capacity additions would be particularly high in China, the United States, Japan, and India. “This will spur demand for high-grade material of the best quality, as supplied by WACKER,” emphasized Staudigl. The Charleston site would give WACKER the basis in the long term for a fully integrated silicon site in the United States. Currently, WACKER is looking into constructing a new U.S. production facility for its HDK® pyrogenic silica. 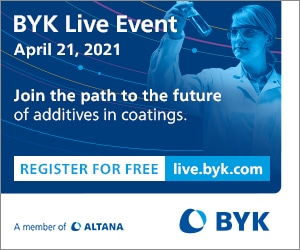 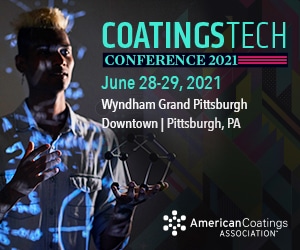