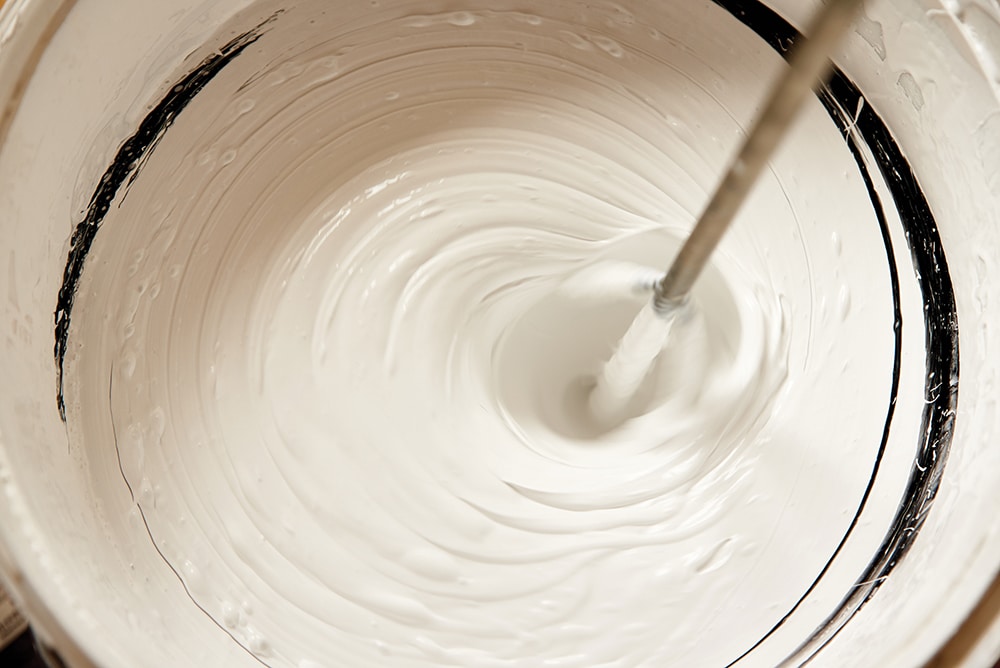 I have never been a formulator, but I have worked with formulators for nearly 50 years and learned a lot from them. In this article and the one that will follow, I will set out what I think are the things that need to be understood to formulate superior coatings. Readers may say that much here is obvious, but I have seen failures at one time or another in every one of the requirements, properties, and processes listed. People make mistakes.

Readers will know that the overarching requirements for coatings involve appearance and protection. Nearly all coatings
must look good, i.e. have a pleasing appearance, and continue to do so for many years. Nearly all coatings are designed to protect something—a substrate, another coating, themselves—and be capable of doing so for many years. A lot of things must occur for these things to happen. The basic requirements are that the coating must be able to be applied, that it must wet the substrate, form a film, and flow and level. It must dry and cure. It must release air and other volatiles. It must have good appearance (which means no or very few surface defects). There are physical and mechanical properties, the requirements of which vary with the application and customer and are negotiable: adhesion, hardness, flexibility, scratch resistance, impact resistance, etc. Protection and durability needs also are variable and negotiable. They depend on what is being coated and where it will be used. One thing must be pointed out. Coatings cannot cover or fix everything. They cannot make up for poor customer design, rough or damaged substrates, or other problems with the ware to be painted. It always is a good idea to do some testing on customer substrates and parts, not just standard panels.

Paint application affects both the appearance and protective abilities of paint films. Common application techniques are spraying, brushing, and roll coating. These are high-shear stress processes, and their effectiveness can be predicted from paint viscosity measured at high-shear stress (or shear rate) such as a high-shear cone and plate viscometer. The viscosity depends on polymer molecular weight (MW), paint solids, and application temperature. If the viscosity is too high, ugly films will result. Therefore, higher solids require lower MW resins.

After application, the wet coating continues to flow and leveling occurs. Sagging may begin. These are low-stress processes, and viscosity measured at low stress (or shear rate) with a Brookfield or other low-shear viscometer tells us what to expect. Flow and leveling as well as sag resistance can be built into the coating by including fillers, thickeners, and thixotropes such as fumed silica and Bentonite clays so that after an initial low viscosity, the viscosity builds to a moderate or high level. Baked coatings may suffer from hot sag and need special additives such as microgels that flatten the viscosity-temperature curve.

It always is a good idea to do some testing on customer substrates and parts, not just standard panels.

Unfortunately for the formulator, the customer controls application on the paint line or in the field. The paint formulator must maximize “workability,” i.e., make application as foolproof as possible under a range of conditions. Different application methods and equipment (and the settings used) can produce different results in terms of color, flow, sag, film thickness, and uniformity. I have been involved in many cases where having different application equipment in the lab compared to that of the customer caused difficulty and much frustration in meeting requirements.

Appearance may be in the eye of the beholder, but our industry has standard tests to quantify appearance: color, gloss, haze, and distinctness of image. We also expend much effort in trying to prevent ugly surface defects by using surfactants and flow additives to control surface tension and viscosity. Dirt, the most common defect of all, can be prevented by filtering of paint and ambient air in labs and paint plants and pushing customers to do the same in their plants.

Good adhesion is critical to coatings performance. We all know that a coating is no good if it does not stick, but what lab test relates best to field performance? My experience, plus results of ASTM interlaboratory testing, says crosshatch and tape (ASTM D3359) is a better predictor if rankings are compared, not absolute values, and a known good adhesion control is included to validate the testing.

Dirt, the most common defect of all, can be prevented by filtering of paint and ambient air in labs and paint plants and pushing customers to do the same in their plants.

Film formation involves going from a wet layer to a smooth, continuous solid film. It begins with solvent evaporation where there is an induction period followed by rapid loss under surface resistance control (like evaporation from an open dish). Solventborne coatings experience slow, steady solidification, forming a semi-solid of around 70% weight solids (higher for high solids products). Waterborne coatings show a range of behaviors, depending on the technology, Tg of the polymer(s), and coalescing solvents. Latexes (emulsions) are made in water, have high molecular weight, and little or no crosslinking is needed to achieve properties. Dispersion resins are made in solvent, then neutralized and dispersed in water. Depending on acid content, neutralizing amine and solvents, they may be milky white like a latex or clear like a solution. Dispersion resins are low in MW and must undergo considerable crosslinking for good film properties. Film formation is affected by temperature. If the coating is applied at a temperature below that of the Tg of the polymers (as might happen outdoors on a cold day), the result will be a discontinuous powdery layer. Solventborne coatings are plasticized by the solvents and rarely suffer this problem. With waterborne coatings, poor films are more likely to happen in cold weather and a low evaporation rate coalescing solvent may have to be added. The temperature below which a coating will not form a continuous, cohesive film is called the minimum film forming temperature (MFT or MFFT). Applying the paint to an instrument with a bar that has a range of temperatures from low to high along it will show how low a temperature the wet paint can tolerate and still provide an acceptable film.

Part II of this column will appear in the November/December issue of CoatingsTech.