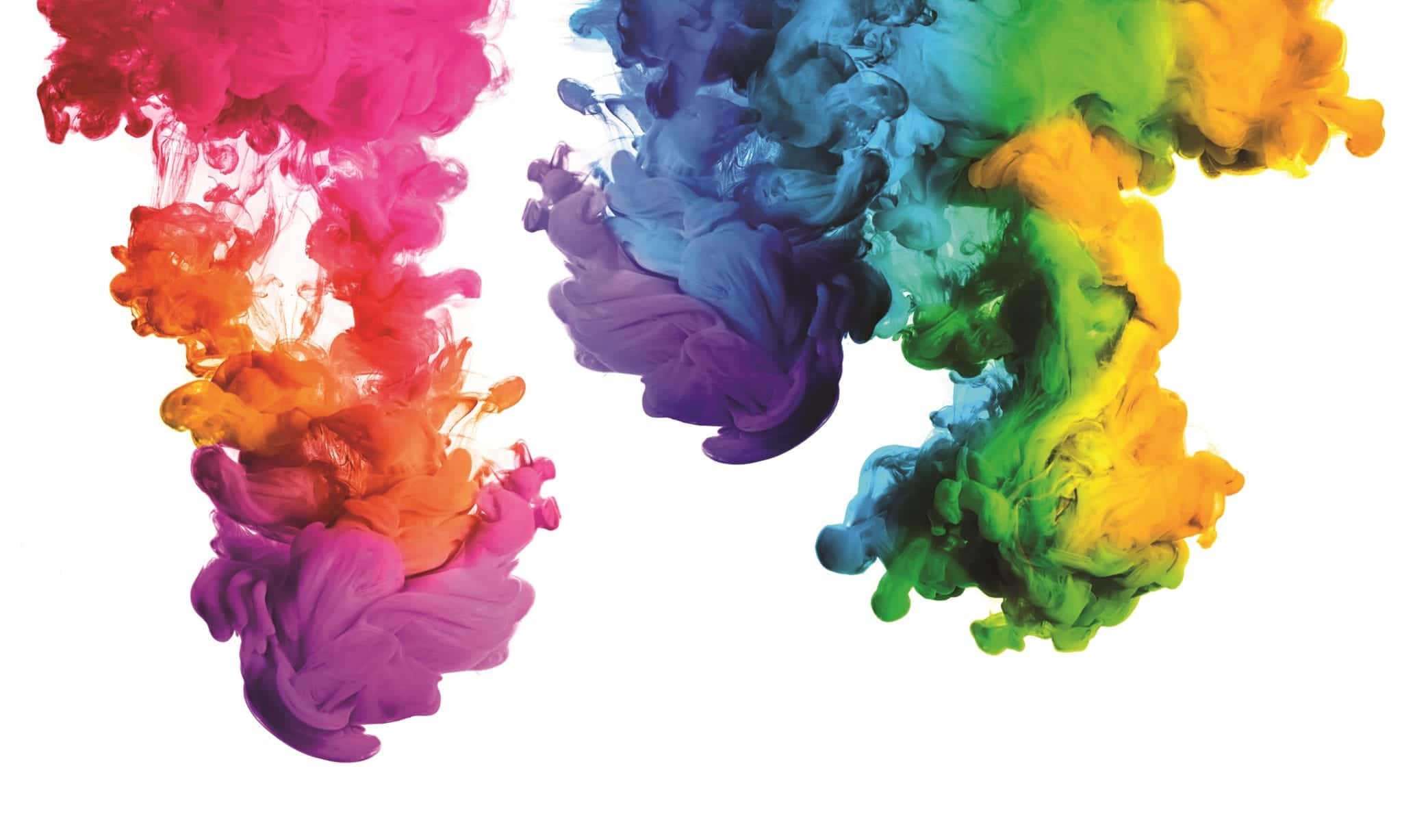 Pigment dispersion quality in pastes and paints may be tested by one of several different techniques. Probably the most common method in labs and plants is taking readings with a grind gauge, usually the Hegman type (ASTM D1210). The main reason for doing this for pastes usually is to see whether the dispersion process has reached the required end point for that pigment. Another reason would be to find out whether the dispersion equipment was adequate to achieve the target reading in a reasonable length of time. Hegman readings of 6 and 7 correspond to particle sizes of 25 and 12.5 mm, respectively, yet the average pigment particle size will be a fraction of that, perhaps as little as 1/10th. With a grind gauge, we only see the boulders, the largest particles (aggregates, agglomerates). Beginners find grind gauges frustrating to use and their precision is poor, but experienced users can produce rapid, repeatable, and meaningful results.

Tint strength (ASTM D387, ISO 787/16) is a useful test that measures the color strength of a colored paste let down into a white base by comparison with a standard. Formulators use tint strength to test the color development of the pigment being dispersed, which depends on the degree of deagglomeration and freedom from flocculation of the paste as well as the quality of the pigment itself. The test may be used for quality control and to evaluate pigment from different suppliers, batches of pigment, effect of process changes and equipment, etc.

There are several techniques for measuring the particle size and size distribution in pigment pastes and paints, but my favorite device is an optical microscope with a digital camera connected to a computer with image analysis software. I like to see the pigment particles and be able to record and save what I have seen. I recommend a compound (conventional) optical microscope at 200–500X with transmitted light and dark field. This combination also can be used to look for flocculation and seeds. Pastes usually are difficult to evaluate because there are so many particles jammed together. It is possible to dilute the paste (with the paint vehicle, not just solvent), but this must be done with great care to prevent flocculation. It usually is better to observe the paint made from the paste rather than the paste itself. A paste-paint comparison is shown in Figures 1 and 2. The specimens were produced by placing a small drop of pigment paste or paint on a microscope slide. The picture of the paste does not supply useful information, whereas that of the paint shows what turns out to be loose flocculation, but otherwise a homogeneous mixture.

Regarding pigment flocculation, most production paints show this phenomenon to some extent. In fact, a little flocculation in a paint is good. It prevents pigment settling and reduces sag and the tendency to form surface defects.
In multi-pigment paints, slight co-flocculation of the pigments improves color uniformity and reduces the possibility of convection flow related defects on drying or baking. Co-flocculation with extender pigments can be particularly effective in these respects. How can we tell if there is too much flocculation? That situation usually causes problems such as off color, flooding and floating, Bénard cells, or rough film. For example, a blue paint may be a lighter shade than specified. A mistake may have been made in its preparation (too much white pigment), or the paint may be flocculated. We can use a simple test called rub-up to determine which scenario is more likely. The technique involves rubbing the wet paint film in a circular motion with a gloved forefinger and observing the result. If the problem is one of flocculation, the color in the rubbed area will be the correct one. The rubbing action dispersed the pigment in the paint.

There are other, instrument-based particle size methods such as dynamic light scattering, laser diffraction, and dynamic imaging (ASTM D8090). Light scattering techniques have been around for many years and can provide excellent data. However, the specimen must be diluted considerably, and larger particles may be filtered out during the process. I have seen where microscopy showed a bimodal particle size distribution (large, small) and light scattering did not. The cause of the paint problem turned out to be the large particles.

Viscosity is an important aspect of pigment dispersion, yet we rarely measure it or need to do so. Paste viscosity varies with the pigment, its loading, its vehicle demand, the pigment/binder ratio, the wetting efficiency of the dispersant, the order of addition of the components and the temperature. High viscosity causes poor mixing, a poor flow rate, poor pumping, high temperature, and packing of the media (sometimes to the point of clogging the mill). Low viscosity produces poor dispersion quality and efficiency due to a lack of shearing action. There is a possibility of splashing and cavitation in the mill and settling is likely in the resultant pigment paste. Viscosity problems may occur where there are changes in the paste formula such as raising pigment loadings (which may cause shear thickening leading to jamming of pumps and mills), changing dispersants, adding a wetting agent (likely to lower viscosity), etc. When such changes are made, it is a good idea to measure the viscosity vs shear rate behavior of the new paste and compare it to that of a control paste. Adjustments can then be made to bring the new paste into line. 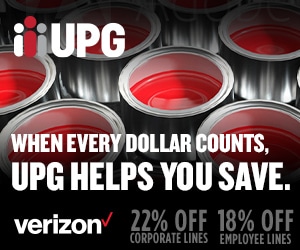