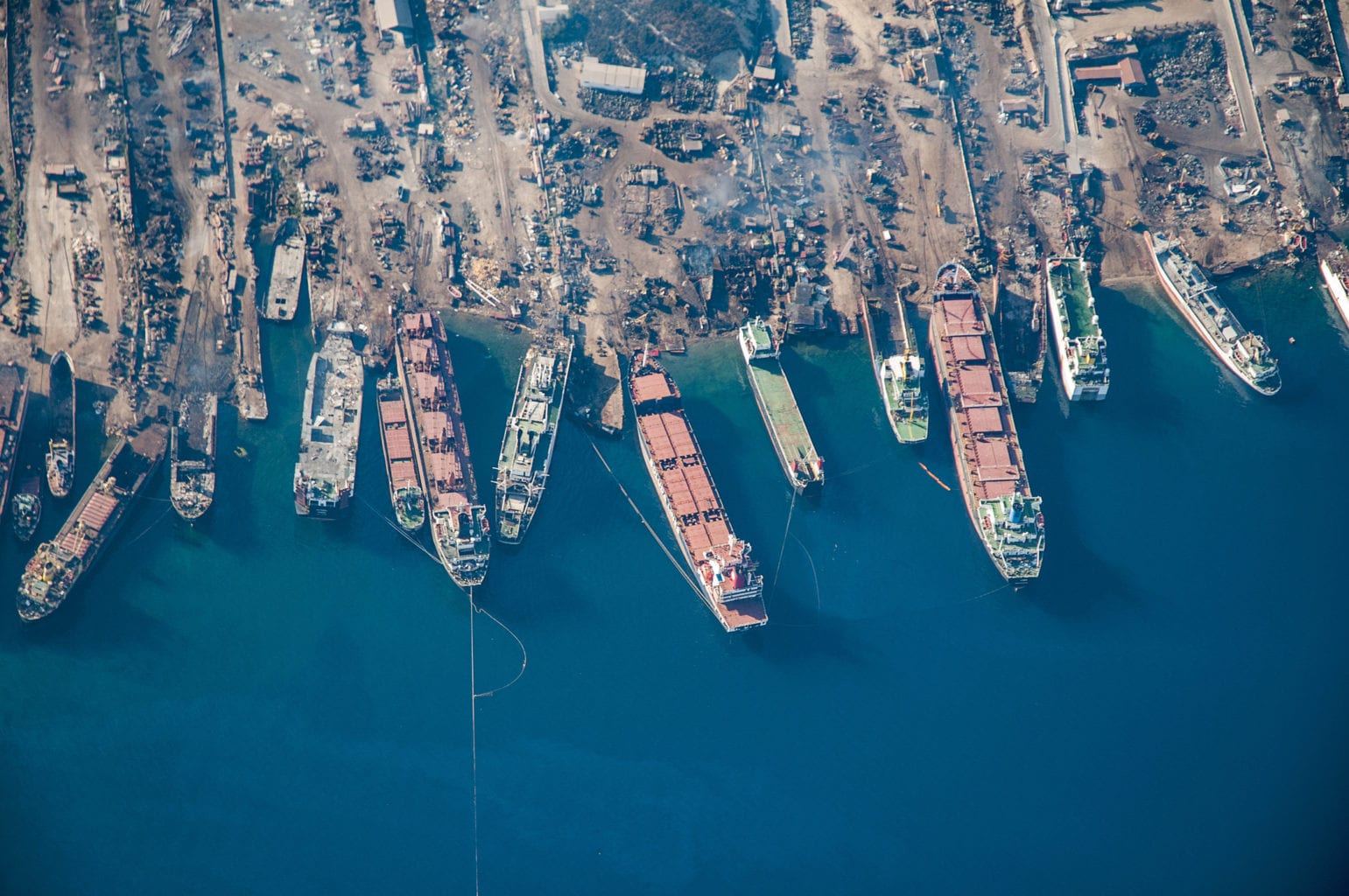 Reduction of VOC emissions is an important goal for all paints and coatings. Developments in waterborne and high-solids technologies are helping to dramatically improve the performance of these systems while reducing the environmental impact of their end-use applications.

One recent example is a new marine coating primer developed by Norway coating manufacturer Jotun. Primers make up 60–70% of the total amount of paint applied to a ship, according to the company. The new technology, which was developed over a period of 13 years, yields a solvent-free marine primer that provides better corrosion protection than previous systems while reducing the total solvent release by 80–90%, according to Erik Risberg, one of the scientists at Jotun whose efforts led to the new product. Solvent emission reduction is not the only benefit of the new primer. Shipyards do not have to invest in facilities to burn the collected VOC emissions, leading to savings of hundreds of millions of dollars and a reduction in CO2 emissions. The enhanced corrosion protection also helps extend the life of the vessels and reduces the need for maintenance.

Risberg has worked in Korea for years, and he and his colleagues at Jotun developed the new primer in close collaboration with Korean shipyards. Those cooperative efforts have paid off in a big way. In June 2019 during a state visit to Norway by South Korea’s president Moon Jae-In, Jotun signed a memorandum of understanding with Hyundai Heavy Industries (HHI), one of the world’s largest shipbuilders. The agreement was signed by Jotun’s chairman Odd Gleditch, Jr. and HHI’s chief executive Ka Sam-Hyun and includes a commitment to closer cooperation and the use of the new primer. The partnership, according to Sam-Hyun, will allow HHI to be better equipped to meet the new environmental requirements that are aimed at reducing solvent emissions. Added Jotun CEO Morten Fon: “We are, of course, very pleased with the agreement with the world’s largest shipyard, but even more satisfied that our innovation is contributing to a better environment.”

The new primer is currently available for Korean shipyards and selected shipbuilders in Europe who have experience applying single-coat primers that require careful application techniques.