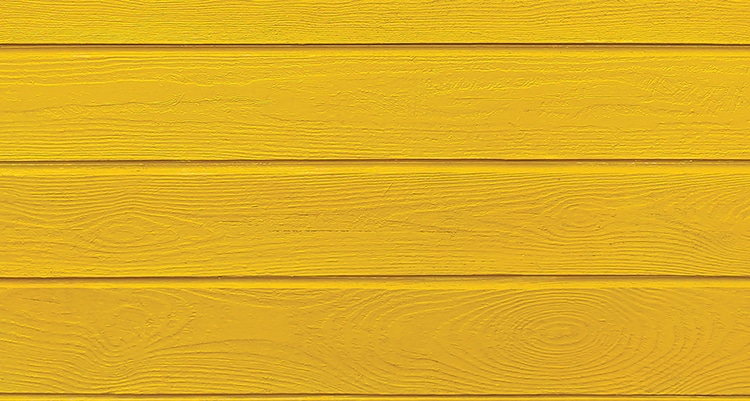 CONTINUE READING IN THE JANUARY 2021 DIGITAL ISSUE OF COATINGSTECH.