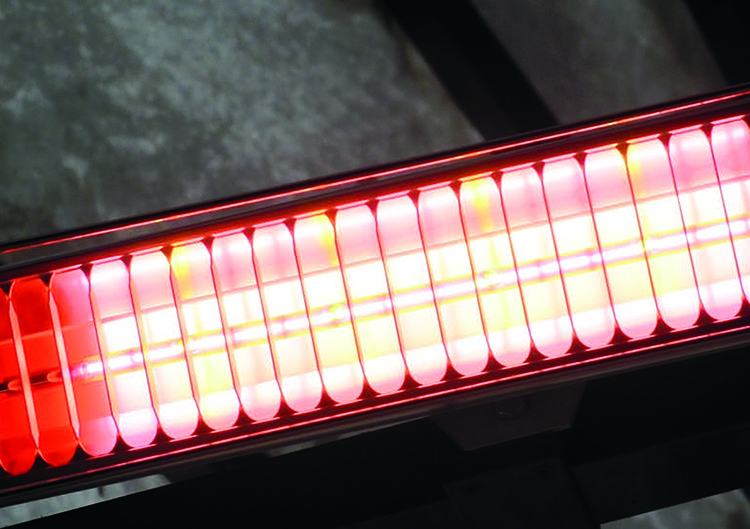 This technology includes photocuring based on acrylate and epoxybased resins.1–5 Photocuring can be used to cure coatings rapidly, but the inner filter effect limits the through-cure of thick samples. In addition to thickness, the presence of fillers or pigments impedes light penetration, thereby reducing the cure of the material.6 Such challenges can make photocuring a difficult process in the curing of nonskid coatings, which are often thick and highly filled. A post-thermal cure is a potential way to overcome this issue, but it requires additional time and resources.7 Redox-initiated polymerization can be used to rapidly prepare materials such as coatings and composites without the drawback of the inner filter effect.8–11 However, the pot life is limited, and two-part mixing is required.11

More recently, Bansal et al. demonstrated the first use of FP to make coatings on wooden substrates.37 However, FP has not been used to manufacture coatings on steel substrates. One of the drawbacks of FP is heat loss to the substrate, which can be exacerbated by the high thermal conductivity of materials such as steel. Because of this, it is difficult to maintain a front without continuous input of energy. In addition, buoyancy-driven convection from the density difference between the formed polymer and resin increases heat loss that can quench the front.38 Adding fillers to form a moldable putty is one way to eliminate buoyancy-driven convection;39 however, the presence of fillers also results in front temperature reduction.40

Herein, we utilize the process of frontal polymerization to rapidly cure a cure-on-demand, nonskid, one-pot coating formulation for maritime usage. Unlike traditional FP, where the front self-propagates after initiation, here the coating is continuously irradiated with an infrared heater to sustain the front propagation. A base formulation consisting of Ebecryl®605 (73 wt % bisphenol-A epoxy acrylate diluted with 27 wt % tripropylene glycol diacrylate) and pentaerythritol triacrylate (PETIA) was used as the resin. Ebecryl®605 was chosen to impart adhesion to the epoxy primer and provide barrier properties. PETIA, a 1:1 mixture of tri- and tetra-acrylate, was used as a reactive diluent to reduce cure time, increase crosslink density, and maintain adhesion. Fumed silica was added to suppress buoyancy-driven connection. Zoltek®PX35 is a high-aspect ratio milled carbon-fiber filler used to reduce cracking from thermal stresses. The high crosslink density and choice of fillers minimize cure time and help provide a barrier against chemicals and corrosion. All materials were used as received. Figure 1 shows the chemical structures of the initiator and resins.

Continue reading in the January-February 2023 digital issue of CoatingsTech.

View All Technologies Articles
View All Waterborne Articles
This website uses cookies in order to improve and customize your browsing experience. By continuing, you consent to the use of cookies for analytic and functional purposes, as discussed in the Types of Information Collected section of our Privacy Policy.AcceptRejectPrivacy policy