The benefits of cool roof coatings have been generally recognized for a number of years. Particularly for buildings constructed in hotter climates, many building codes today either require the use of cool roof coatings or encourage cool roof technology by offering energy credits in some form. In 2019, researchers from the Department of Energy Lawrence Berkeley National Laboratory (Berkeley Lab) predicted that cool roofs could save lives in the future.1

The general concept behind cool roofs is fairly basic: increasing the reflectivity of roof surfaces (i.e., reducing the absorption of sunlight) will reduce the heat load on buildings. Lowering the heat load on the roof helps to lower the temperature inside the building. For people who do not have access to air conditioning, reduction of interior temperatures, by even a few degrees, can have a huge impact on not just comfort, but the tolerability of living conditions. For buildings cooled by air conditioning systems, cool roofs reduce the cooling demand, thereby reducing energy consumption and lowering greenhouse gas emissions.

Initially, cool roof coatings were white acrylic systems. They were generally applied to flat commercial roofs, largely because these roofs often are not visible from the ground, and their color—unlike those on houses and peaked roofs of hotels, educational institutions, and other similar structures—is unimportant. The science behind these coatings has advanced significantly, particularly with respect to improving their robustness and longevity under the extreme conditions experienced on rooftops. Cool roof coatings are also available today for peaked roofs. Pigments have been developed, even in dark shades, that have high reflectivity in the infrared portion of the spectrum, dramatically reducing the heat load. The robustness of the pigments themselves, and the resins and additives used with them in these coating formulations, are equally important and have been continually improved. Other roofing materials, such as shingles, make use of this type of pigment technology as well. 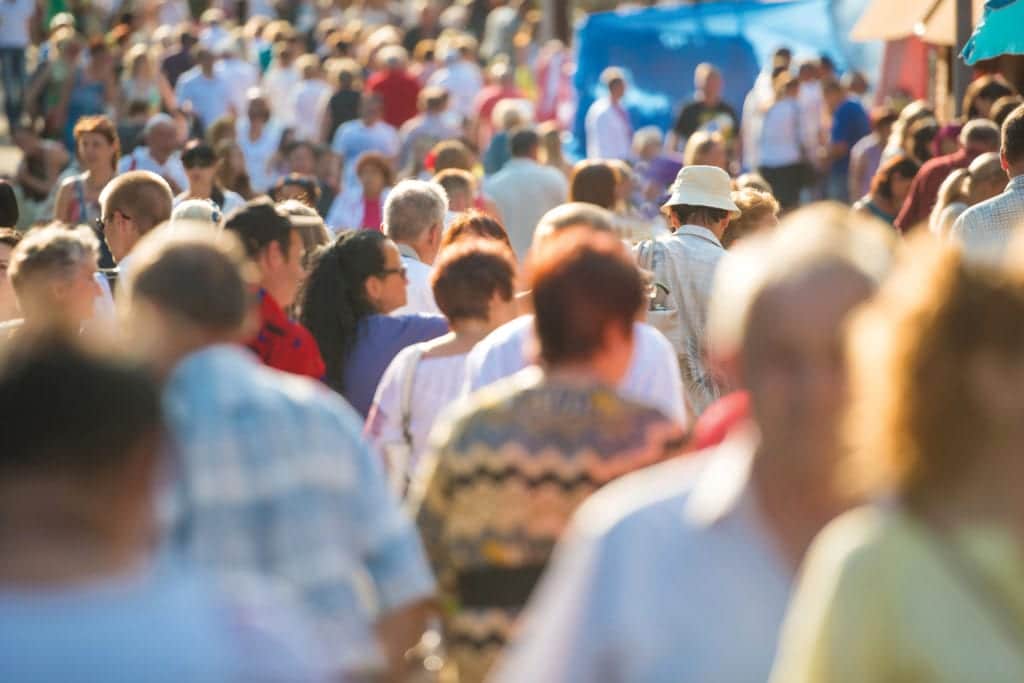 By 2050, the researchers estimate that the average number of heat wave exposure cases in California annually will rise from the current level of 37 million to 80 million.

The role of cool roof coatings in the future could be significant. Summers are getting hotter around the world, and parts of the globe that were once temperate are also experiencing higher heat index values. The situation is only expected to worsen in the coming years, with places like California exposed to more frequent and intense heat waves. In addition, increasing numbers of people are living in cities, many of which suffer from the urban heat island effect. These cities are measurably warmer than surrounding rural locations due to a lack of greenery (trees, bushes, and other plants) and an abundance of vehicle traffic, buildings, roads, and other structures made of dark-
colored materials such as asphalt, steel, and brick. These surfaces absorb heat during the daytime and release it at night. This results in warmer temperatures overnight and prevents the human body from recovering from the higher heat in the daytime. The result can be a serious, negative health effect.

According to the Berkeley Lab study, heat waves will become two to 10 times more frequent in California by 2050. The study defines a heat wave as at least three consecutive days with maximum air temperature of 95°F or higher. Regional climate conditions between 2001 and 2015 were used to simulate the climate in 2050. High-resolution satellite images enabled incorporation of urban features such as buildings, roads, and vegetation in 29 major urban counties in California. County-level population estimates for 2050 were then applied to assess the number of people that would be exposed to future heat waves. Heat wave predictions were generated under two global warming scenarios (high and moderate greenhouse gas emissions). By 2050, the researchers estimate that the average number of heat wave exposure cases in California annually will rise from the current level of 37 million to 80 million due to the combination of more heat waves and higher populations in urban centers. Even places like downtown Los Angeles, Santa Clara, Alameda, and Orange Counties that today benefit from cooling sea breezes will experience more frequent, intense heat waves by 2050, conditions these areas are generally not prepared to manage.

The impact of those heat waves could be mitigated with cool roof technology, however. The Berkeley Lab researchers found that heat wave exposures could be reduced to 45 million annually if cool roofs are installed on all buildings in California. These estimates were obtained by repeating the high-resolution regional climate simulations with all existing building roofs replaced with cool roofs with increased solar reflectance. The dramatic reduction is somewhat surprising, given that only a small percentage of California is considered to be urban. The high-population density is a key factor. “Urban spaces are a small fraction of the globe, but they are where most people live,” said Pouya Vahmani, a postdoctoral research fellow in Berkeley Lab’s Climate and Ecosystem Sciences Division and lead author of the study. “If we’re able to cool those areas even a little bit, it can have a huge impact on health and roll back significant impacts of climate change,” he added. As an added benefit, the research team found that applying cool roof technology led to significant reductions in energy consumption due to reduced demand for air conditioning.

While the implementation of cool roof technology on all roofs in California is unlikely to occur by 2050, some cities in the state do mandate cool roofs for all new construction. Retrofitting existing buildings is another story. Doing so can be quite expensive. The next project for the researchers, therefore, is to determine the minimum level of cool roof technology adoption that will provide a measurable benefit.