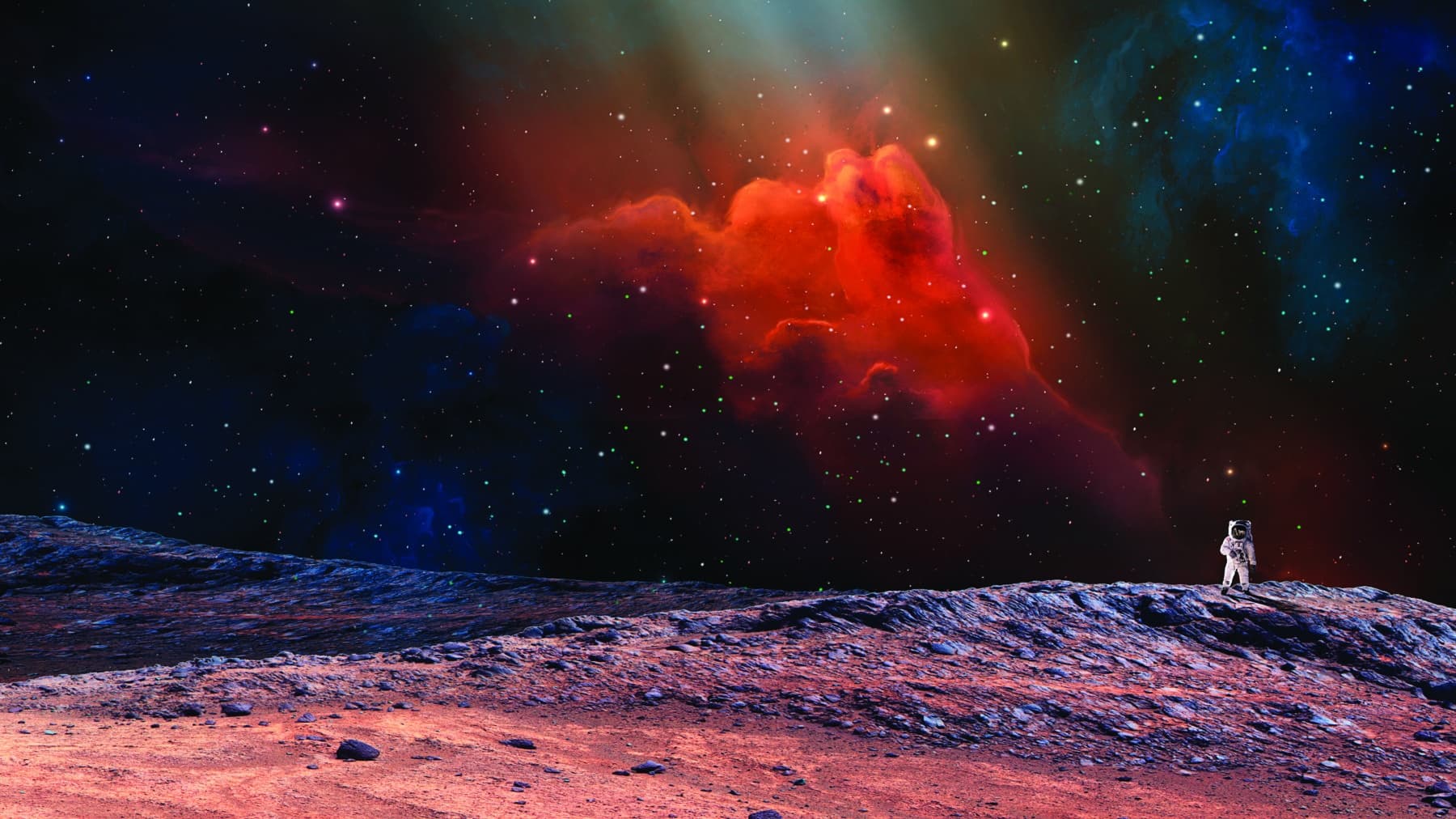 In January 2019, CoatingsTech (Vol. 16, No. 1) reported on protective coating technologies that the U.S. National Aeronautics and Space Administration (NASA) had developed and was making available to the public through its Technology Transfer Program. Among the technologies are:

Toward the end of 2019, NASA announced a promising application of an advanced coating initially designed to protect satellite components. The coating technology may also prevent the build-up of moondust on astronauts’ suits as they work on the lunar surface. The irregularly shaped dust particles are razor-sharp and can travel at hurricane-
like speeds; they also carry an electrostatic charge that causes them to cling to everything they touch, including spacesuits. According to the NASA-sponsored Dynamic Response of the Environments at Asteroids, the Moon, and moons of Mars (DREAM2) research organization, lunar dust is one of the top challenges facing scientists as they work to establish sustainable exploration of the Moon—the goal of NASA’s Artemis Program.

Super-thin films of indium tin oxide, which is known to be effective at dissipating electrical charges, were deposited onto paint pigments using atomic layer deposition.

Technologists Vivek Dwivedi and Mark Hasegawa at NASA’s Goddard Space Flight Center in Greenbelt, MD, originally developed the coating to help “bleed off” electrical-charge buildup that can destroy spacecraft electronics as it accumulates when spacecraft fly through plasma within Earth’s magnetosphere. Super-thin films of indium tin oxide, which is known to be effective at dissipating electrical charges, were deposited onto paint pigments using atomic layer deposition. The pigments were formulated into paint that could be applied to radiators and other spacecraft components to alleviate the charge buildup. To test the paint, the research team coated wafers with the paint and shipped them to the International Space Station, where they were exposed to plasma from an experiment pallet. The researchers hoped to be able to analyze the samples back on Earth before the end of 2019.

The coating technology attracted the attention of Bill Farrell, a scientist at Goddard and head of DREAM2, because the same plasma that can damage electronics also contributes to the dust problem on the Moon. The dust particles, which are tiny shards of glass and minerals formed by millions of years of meteorite impacts that repeatedly crushed and melted rocks, carry their own electrostatic charge. When the Moon’s illuminated surface is exposed to unshielded ultraviolet-radiation from the Sun, electrons are knocked off the dust particles in the upper layers of the lunar soil, causing particles to have a positive charge. On the dark side of the Moon, plasma from the Sun deposits electrons on the dust particles in the upper layers of the lunar soil, resulting in particles that are negatively charged. Where the Moon’s two hemispheres meet—known as the lunar terminator—stronger, more complex electric fields develop that could affect humans and technology. 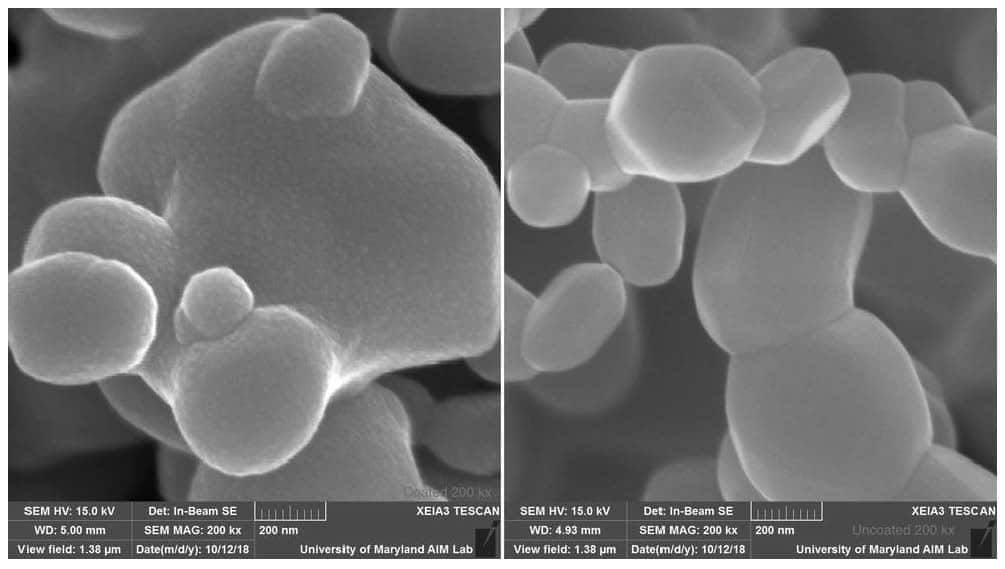 In addition to the dust particles’ tendency to cling to most surfaces, astronauts carry their own electrostatic charges, which means they attract dust as they explore the Moon—as was observed during the Apollo missions. The issue is of real concern, because NASA has identified the Moon’s southern pole as a potential site for human habitation, so scientists still need to find a solution for the moondust problem. That is where the electrical-dissipation coating could help.

Dwivedi and Hasegawa’s coated pigments used in the electrical-dissipation paint not only dissipate charge, but they are also smooth. The NASA researchers say they believe that application of the coating to Moon rovers and habitats could possibly prevent dust buildup. Separately, NASA has found through various studies that to prevent lunar dust buildup on the outer skins of spacesuits and other human systems, it is necessary to make them conductive or dissipative. The eventual goal, according to Farrell, is to produce conductive skin materials—which might be possible using the coated pigment particles in some way.

A team of Goddard technologists are experimenting with coated pigments to solve one of NASA’s thorniest challenges: how to keep the orb’s irregularly shaped, razor-sharp dust grains from adhering to virtually everything they touch, including astronauts’ spacesuits. The uncoated pigment on the left looks smooth, while
the coated pigment includes distinct features.

Dwivedi and his team, including University of Maryland researcher Raymond Adomaitis, are working with Farrell to improve their atomic-layer-deposition capabilities. The first step will be to increase the yield of the charge-mitigating pigment, which requires the construction of a larger reactor, or oven. Once pigments are formulated into paint, the scientists will test the coating on wafers and spacesuit materials. Farrell says he believes that testing the special coated pigments on larger surface areas, such as rovers, will further benefit technologies for lunar exploration. 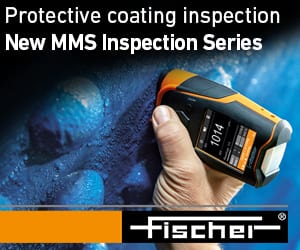 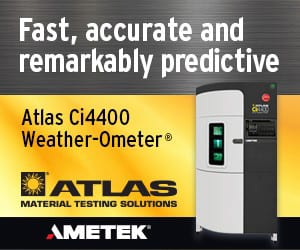