Another Avenue of Inspiration for Paints and Coatings 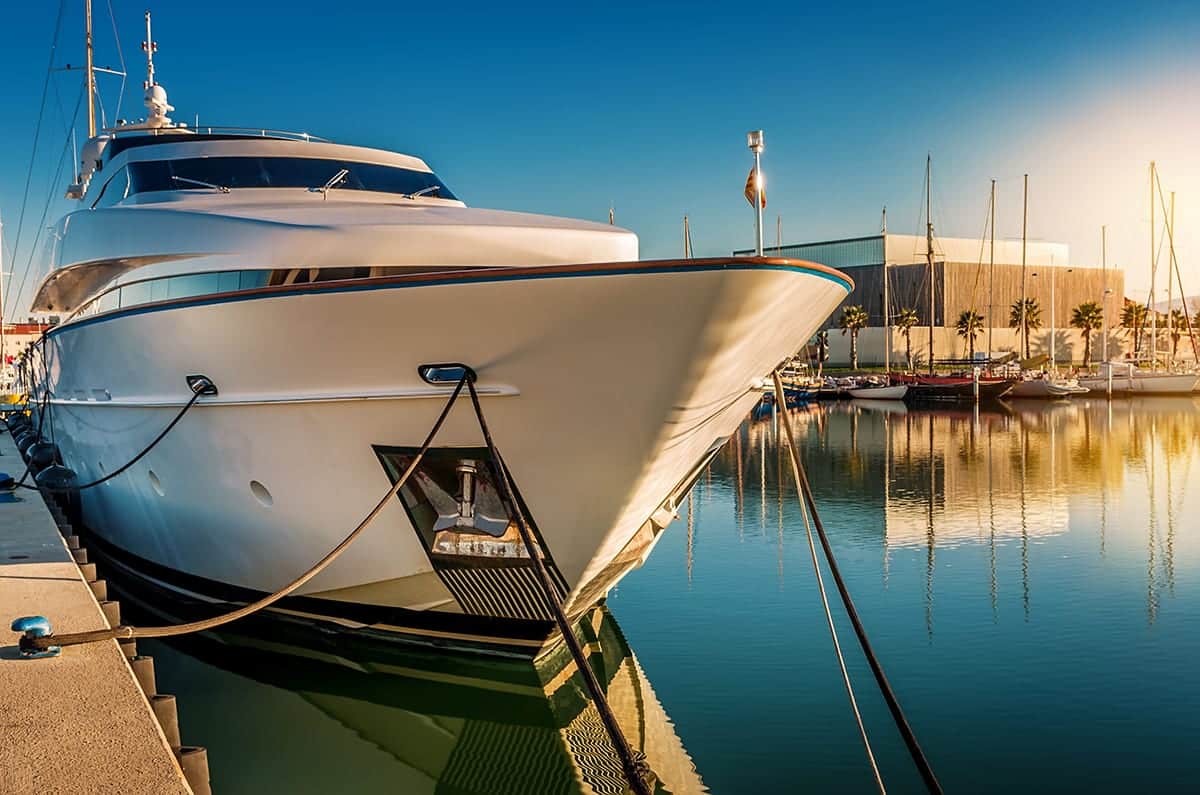 The beautification of exterior surfaces and personalization of interior spaces with paints involves a good deal of inspiration on the part of both the paint developers and the people applying them. But paints and coatings can also be a source of inspiration as well—at least indirectly.

One recent example can be seen with the Maiden yacht, which was originally built in 1979 as the DISQUE D’OR 3 by boat designer Bruce Farr for the Swiss Ocean Racing Club. Skippered by Pierre Fehlmann, the yacht finished 4th overall in the 1981–82 Whitbread Round the World Race (Race (now the Volvo Ocean Race). In 1986 the 58-ft boat, now renamed Stabilo Boss, was sailed by Bertie Reed in the BOC Single Handed Round the World Race. After that race, the racing yacht was renamed again—as the Prestige—and was left to languish in Cape Town, South Africa.

Tracy Edwards, who was a cook on a South African boat in the 1986 Whitbread Round the World Race, decided she wanted to take the trip again. This time, she was committed to sailing with an all-female crew—something unheard of at the time. The “Maiden Great Britain” project, supported by King Hussein I of Jordan, purchased the Prestige and had it repaired and refitted and renamed the Maiden.

The all-women crew competed in their first race in December 1988, winning the Route of Discovery Race from Cadiz to Santa Domingo. In 1989, they participated in the Whitbread Round the World Race, finishing 2nd place overall in their class—at the time the best result for a British boat in 17 years. After the race, Maiden was sold, and the crew dispersed to pursue their own lives.

Fast-forward to 2016, when Edwards found the Maiden, much damaged, in a marina in The Seychelles. She purchased the boat, and it was brought back to Hamble Yacht Services Refit and Repair in the UK in 2017. The yacht’s restoration has been supported by Princess Haya Bint Al Hussein, the daughter of King Hussein I. The completely refurbished Maiden set sale in October 2018 on a three-year voyage with planned stops in 22 countries where the crew will deliver a message of hope and solidarity from school children in the UK to girls around the world.

The funds raised on this trip will support the Maiden Factor Foundation, which works with charities that empower/teach/mentor girls and/or promote, facilitate, and lobby for or provide solutions that enable the education of girls not currently afforded this basic human right.

Refurbishing the Maiden required replacement of several segments of its aluminum structure, reconfiguration to meet new safety and environmental regulations and refitting as a sailing yacht (rather than a racing boat).  The paints and coatings used in the restoration—from topcoat through to tank coatings—were provided by AkzoNobel. Analysis of samples from the original boat made it possible for the company to provide paints that matched the original colors used on the 1989 Maiden, which were, interestingly enough, also supplied by AkzoNobel.