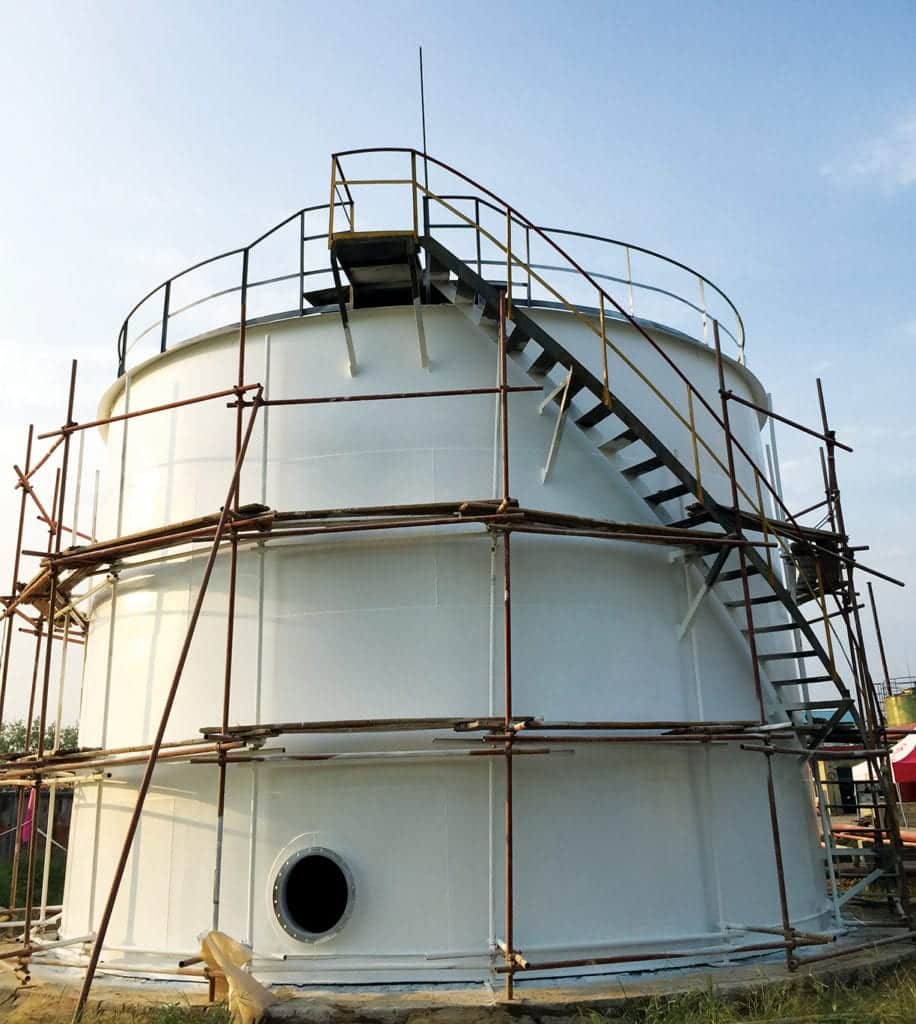 Corrosion under insulation (CUI) presents an ongoing, significant, and costly challenge to the processing industries. Any manufacturing equipment (tanks, pipes, etc.) constructed of metal and constantly exposed to heat, humidity, and various chemicals is susceptible to corrosion. Corrosion that occurs on equipment that is covered in insulation is more problematic because often its presence goes undetected until major damage has occurred because it is not readily visible. CUI can, therefore, lead to the need to shut down operations and in worst case scenarios lead to process safety incidents. Indeed, corrosion under insulation is the root cause of many of the most serious problems facing the process industries, including forced shutdowns, lost production, early repair and replacement, and safety and environmental consequences that can cost millions of dollars per incident.

The process industries are well aware of the challenges posed by CUI, but as yet no foolproof solution has been developed. Conditions in processing plants by their nature will lead to corrosion. Once water penetrates insulation, CUI can progress via a number of different mechanisms depending on which chemicals are present. Electrolytes or salts, acidic or basic compounds, and leachable chlorides contribute to galvanic, acidic/alkaline, and chloride mediated CUI, respectively. Water penetration can result from many causes including monsoons, rain, flooding, wash downs, and sprinkler systems, as well as exposure to steam, humidity, or frequent condensation and evaporation of atmospheric moisture. CUI can appear as general corrosion, pitting, or stress corrosion cracking depending on the type of metal and the environmental conditions. Carbon and low-alloy steels maintained at higher temperatures in the presence of any moisture are at risk for corrosion. When moisture penetrates and is trapped beneath insulation, the corrosion process can be accelerated, resulting in aggressive CUI, particularly for metals heated at or above 100°C, where intermittent boiling and flashing of water occur.

Chemicals, oxygen, and moisture cannot penetrate this layer, even if it is scratched or gouged

To prevent, or at least delay, corrosion under insulation, it is necessary to keep water and reactive chemicals from coming in contact with the metal surfaces of processing equipment. Protective barrier coatings are most commonly used. Insulation can also be designed to direct water away from rather than penetrate the surface, comprised of materials such as fiberglass that do not retain water, and be devoid of leachable chemicals that participate in corrosion processes. Ongoing maintenance coupled with an effective inspection strategy is also essential. Inspection methods range from removal of the insulation to view the surface of the equipment to evaluation of the surface through the insulation using x-ray analysis, neutron backscatter and infrared thermography, ultrasonic thickness measurement, pulse eddy current analysis, and other nondestructive techniques. The latter approaches can reduce the cost of inspections, but their limitations must be kept in mind.

Polymer-based epoxy, polyurethane, and siloxane-based coatings are widely used for corrosion prevention. These types of coatings, however, only provide protection as long as they remain unblemished. Scratches, chips, and even tiny pinhole defects allow sufficient ingress of water and chemicals that can lead to corrosion. Once the coating is breached, it—and the insulation on top of it—can trap the water and any chemicals that promote corrosion, leading to CUI.

Recognizing the limitations of organic, polymer-based protective coatings, EonCoat, based in Raleigh, NC, developed an inorganic alternative that addresses these shortcomings for steel processing equipment. Spray-applied EonCoat is a chemically bonded phosphate ceramic (CBPC) that bonds through a chemical reaction with the substrate. The presence of a low level of surface oxidation provides a source of iron that promotes the reaction, which results in the passivation of the steel surface due to the formation of a magnesium iron phosphate alloy layer, according to Merrick Alpert, president of EonCoat. Chemicals, oxygen, and moisture cannot penetrate this layer, even if it is scratched or gouged. The chemical transformation of the steel surface into an alloy of stable oxides prevents corrosion from spreading beyond the damaged area. The alloy barrier layer is covered with a ceramic layer that further resists corrosion, water, fire, abrasion, impact, chemicals, and temperatures up to 400°F, Merrrick notes. “CBPC coatings can control corrosion for decades, reducing the need for maintenance, downtime, and the potential for incidents and therefore leading to cost savings and increased efficiency and safety of processing operations,” he asserts.

The EonCoat formulation is 100% solids, water-based, non-toxic, non-flammable, odorless, and has zero volatile organic compounds (VOCs) and hazardous air pollutants (HAPs). It can be applied at temperatures ranging from 40–120°F and humidities of 30–95% at a minimum thickness of 20 mils, with no upper limit. Acrylic, epoxy, and polysiloxane coatings have all been used as topcoats for the ceramic CBPC coating. EonCoat conducts training and certification for all applicators, which is typically completed in one day.

One company looking to leverage these benefits is China Petroleum & Chemical Corporation (Sinopec Corp.), one of the largest integrated energy and chemical companies in the world, with upstream, midstream, and downstream operations.  Many of the company’s facilities for oil and gas extraction, transport, and storage are located in China’s Jianghan Plain in Hubei province, which has a sub-tropical monsoon climate. CUI and corrosion are serious issues that shorten equipment life and require excessive maintenance.  In this environment, traditional coatings have been ineffective, and stopping corrosion that is already underway is often the last resort.

Sinopec thus elected to explore the potential of the EonCoat CBPC coating. Its first project involved coating of a 500 m3 petroleum storage tank in an oil-extraction facility in the Jianghan Oilfield. The storage tank’s original coatings were wrapped beneath a mineral wool insulating layer, but due to rain, condensation, and moisture invasion through the damaged insulating layer, these coatings had failed, allowing CUI to occur in a number of areas. The insulation was removed, the metal surface sandblasted, and then the CBPC coating applied. The application has effectively stopped the CUI issue and is expected to extend the storage tank’s functional life for years to come, according to Merrick.

The positive results of this project have led Sinopec to use EonCoat on a container-type water injection pumping station in another Jianghan Oilfield facility.  The soil surrounding the pumping station has a high saline alkali content and the overall environment is very humid, and shutdown of the station for corrosion maintenance was typically required every three years. The pumping station generally had to be shut down for at least seven days to allow for surface preparation and application and drying of the conventional three-coat barrier coating system.

For the CBPC coating, preparation will involve a NACE 3 / SSPC-SP 6 commercial blast (compared to a NACE 2 / SSPC-SP 10 white metal blast cleaning for conventional anti-corrosion coatings). In addition, because surface oxidation, or “flash rust” is desirable with EonCoat, there is no need to prepare small sections of the surface at a time. The surface preparation time is therefore reduced, according to Merrick. Furthermore, only a single coat is needed, and a coating applied at a thickness of 20 mils dries to the touch in 2–50 minutes, can be returned to service in approximately one hour and is fully cured within about 24 hours depending on the temperature and humidity. “Because return to service can be achieved in as little as one hour, users can potentially save hundreds of thousands of dollars per day in reduced processing facility downtime,” Merrick observes. Total coating application including surface preparation of the Sinopec pumping station will take two days, and the company will be able to put the asset back into service immediately. 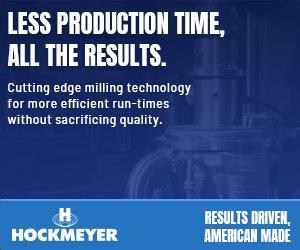