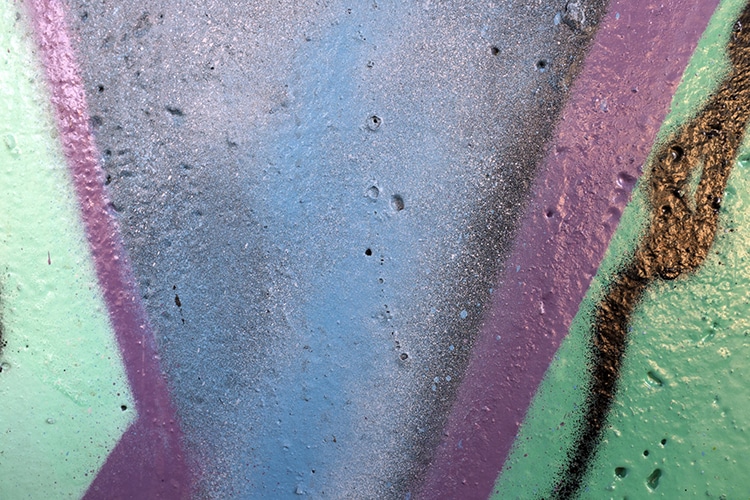 Editors’ Note: On the occasion of this final Coatings Clinic column, ACA and the editors thank Cliff Schoff for his innumerable contributions to this publication and the profession. We appreciate his willingness to share his insights and industry expertise.

This is my last Coatings Clinic, after 17 years and 160 articles on surface defects and other aspects of coatings. I am getting old (81) and crotchety (ask my wife) and decided to take things a little easier. I began this series in April 2004 with an article on craters and will finish with a few more thoughts on that subject. However, I still owe CoatingsTech a longer article on wetting, surface tension, and contact angles. I may write a few other items in the future, but not on a regular basis.

For a contaminant to cause cratering, it must have certain properties; these “requirements” will vary depending on whether the contaminant is under the paint, in the paint, or falls on it. These comments apply mainly to cratering during application and early in the flash or air-dry, areas where almost all the craters that I have observed in the factory or field occurred. I have rarely seen cratering that occurred in a baked coating in the oven.

One reason why certain additives are very effective in preventing craters may be that they allow rapid and extensive diffusion of contaminates as well as the fact that they provide a homogeneous, low-surface-tension surface.

Substrate or underfilm contaminants cause craters because the paint does not wet the contaminated area or immediately dewets. The latter may be a pulling apart of a film bridge over an area that has never been wet rather than a true dewetting. The contaminant is a low-surface-tension material, either a liquid or a soluble solid. There may be diffusion into the paint that it touches, but this is not necessary for cratering to occur.

One test for the ability of a coating to cover contaminants involves spraying the coating over a panel with a series of drops of solvents and/or wet paint of different surface tensions (such as 30-50 dynes/cm) and looking for dewetting over the spots. This test can be used to get a sense of the robustness of the applied coating to possible contaminants. It is important to also test a control coating noted for its crater resistance for comparison. In addition, if cratering is occurring with a customer application but not in the lab, then customer substrate and panels with customer-applied primer or other layers should be used in lab testing. Prevention of such craters is often a matter of working with the customer to improve substrate cleaning.

Contaminants in the paint involve a different situation. For a contaminant to cause craters, the material must be sufficiently incompatible with the paint to come to the surface as droplets or some other cohesive form larger than dissolved molecules. Then, the contaminant must be able to diffuse enough into the surrounding paint to give a gradient in surface tension outward from the contaminant. If diffusion did not occur, there would be a surface-tension jump and the paint would pull away, but a small gap would be sufficient to remove the driving force for flow. There must be a gradient for a crater to form. Over the years, many people have added contaminants to paint, but very few have produced craters. I believe that the contaminants dissolved or dispersed so well that they did not come to the surface. Occasionally, a contaminant will cause craters initially, but after the paint is stirred or circulated for a period (minutes to hours), no more craters will form when the paint is applied. Rerunning pigment paste through the mill can have the same effect. Again, I believe that dissolution or dispersion of the contaminant removes it from the picture. Using filtration, possibly multiple times, may also remove a contaminant.

I also believe that it is impossible for solids to act as in-paint cratering agents unless they have a certain degree of solubility in the paint, or they are semisolids (such as resin gels) which can absorb and slowly release solvents or other low surface tension components. This would preclude Teflon from causing craters in the flash and might explain why most additions of Teflon pieces or particles to paint do not cause craters. Liquids must be incompatible enough to form droplets or centers of concentration at the surface, but they must be soluble enough to slowly diffuse into the paint after they make contact. Testing for sensitivity to in-paint contaminants is extremely complicated because it is more of a test of the ability of a coating to assimilate contaminants than it is a crater test. A solvent or additive replacement (probably for other reasons) may completely change the resistance of a paint to a given contaminant.

Contaminants that fall on the paint are somewhat like those that are in the paint. However, fall-on contaminants are more dangerous because they are on the surface from the start and are much less apt to be dissolved or dispersed into the paint. As with in-paint contaminants, fall-in contaminants must be incompatible, but diffuse into the surrounding paint to form a surface tension gradient for craters to occur. I do not know if there is a critical envelope of diffusion rates for cratering to occur, but I suspect there is.

One reason why certain additives are very effective in preventing craters may be that they allow rapid and extensive diffusion of contaminates as well as the fact that they provide a homogeneous, low-surface-tension surface. Rapid diffusion would mean that the driving force for cratering acts for a short time. Diffusion over a longer distance would reduce the driving force itself. I believe that this would be most likely to happen with silicone contaminants falling on silicone additives that have come to the paint surface. A test like the dewetting test previously described can be used to see whether applying drops of solvents with a range of surface tensions after application can differentiate between formulations. If a coating does show less crater resistance to any of contaminant situations than is acceptable, then surfactants or low-surface-tension solvents can be added to improve wetting of substrates and contaminants. A thixotrope also can be used to increase viscosity after application. That plus solvent evaporation may prevent craters from starting. 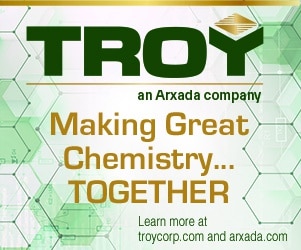 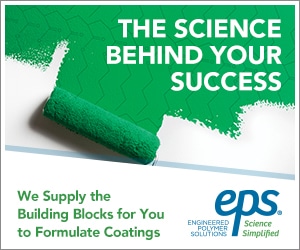 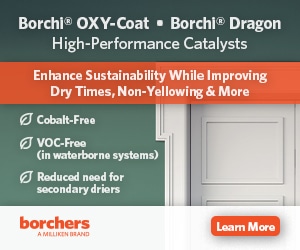