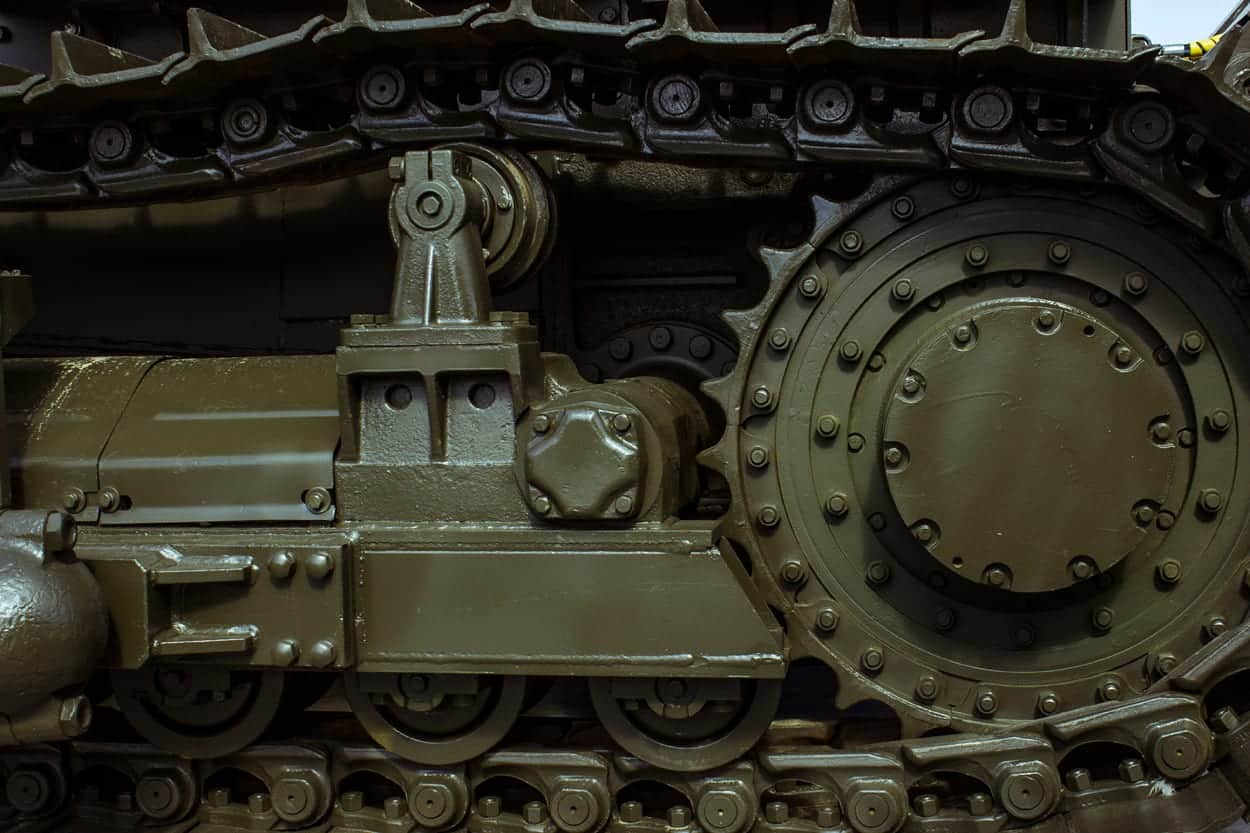 Some coatings are engineered to be self-decontaminating to protect military firearms, tactical vehicles, equipment, and uniforms by neutralizing organophosphorous chemical agents such as sarin. Such government-specified Chemical Agent Resistant Coatings (CARC) have been developed for military personnel and first responders, creating a safer environment for soldiers and first responders by mitigating the immediate impact of contact with nerve agents.

In 2014, the U.S. Department of Defense (DoD) honored the team that developed a new, lightweight, longer-lasting aircraft coating system, which DoD plans to use on a new generation of stealth jets. The new coatings system being tested for the F-35 Lightning II aircraft not only reduces aircraft weight while maintaining the required coating corrosion resistance properties, but also cuts more than 50 percent of the paint/paint-removal waste stream, according to DoD. The development team has said it could cut the manufacturing process for an F-35 by four days, trimming production costs by $435 million and saving $1.07 billion in operations and sustainment costs over the life cycle of the Joint Strike Fighter Program. 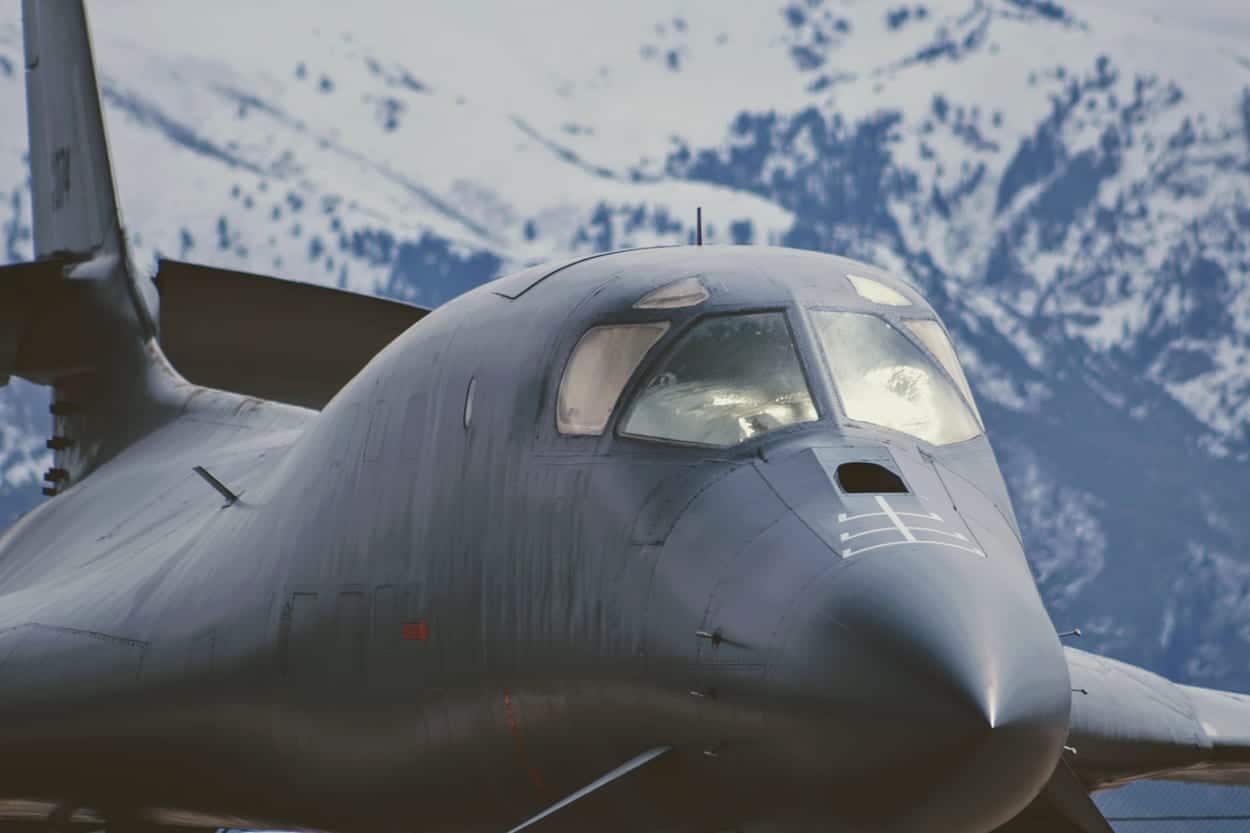 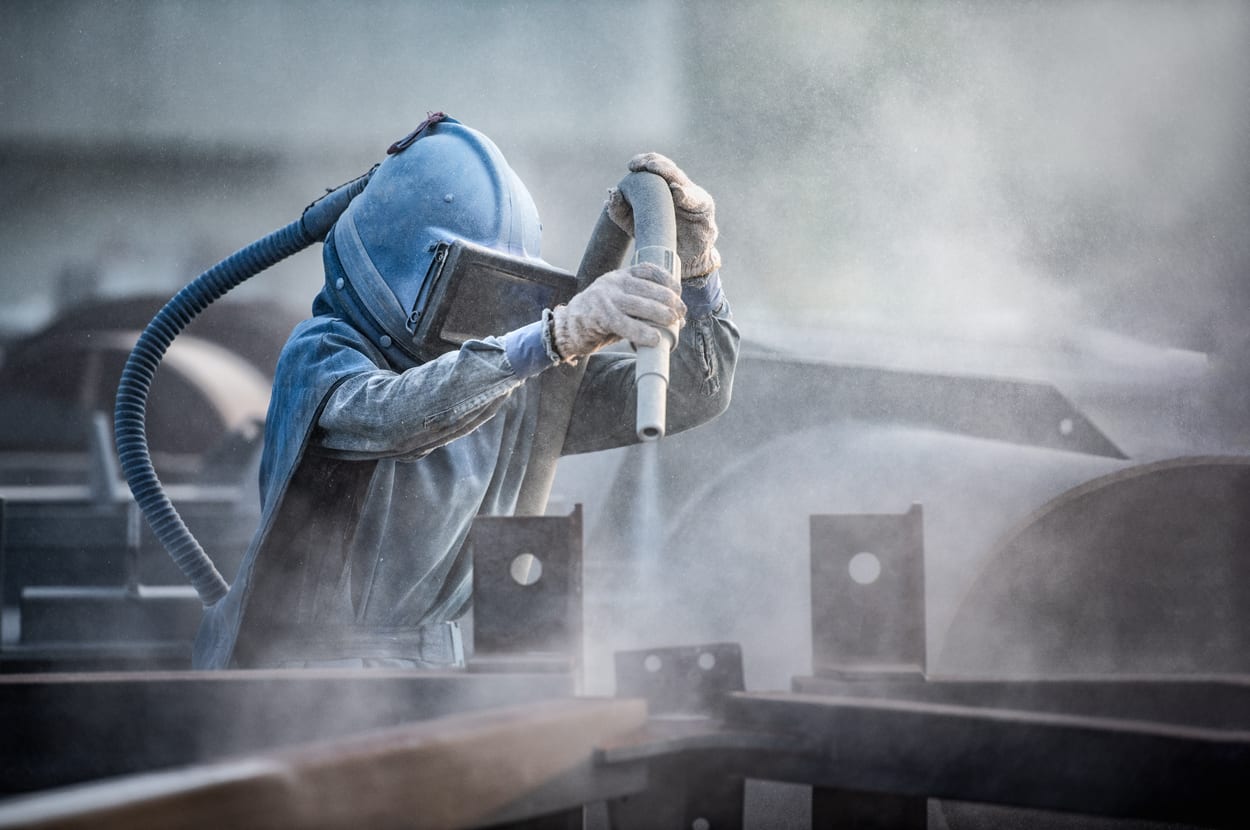 A military-specified coating creates a hardening effect that offers blast mitigation in buildings, including embassies and defense installations, and is designed to provide a fast, cost-effective alternative to traditional structural steel or concrete systems. This coating was specifically designed to meet criteria requirements of the U.S. Department of Defense Anti-Terrorism Force Protection.

The U.S. coatings industry has been recognized as a key player in the fight against corrosion of our military ships, planes and tanks. Corrosion of steel, aluminum, and other structural metals erodes the safety and financial stability of industries and countries alike. Fighting corrosion in ships, tanks, planes and equipment costs the Pentagon $22.9 billion a year. Corrosion costs advanced industrialized nations about 3.5% of GDP to replace damaged material and components, plus a similar amount due to lost production, environmental impact, disrupted transportation, injuries, and fatalities. 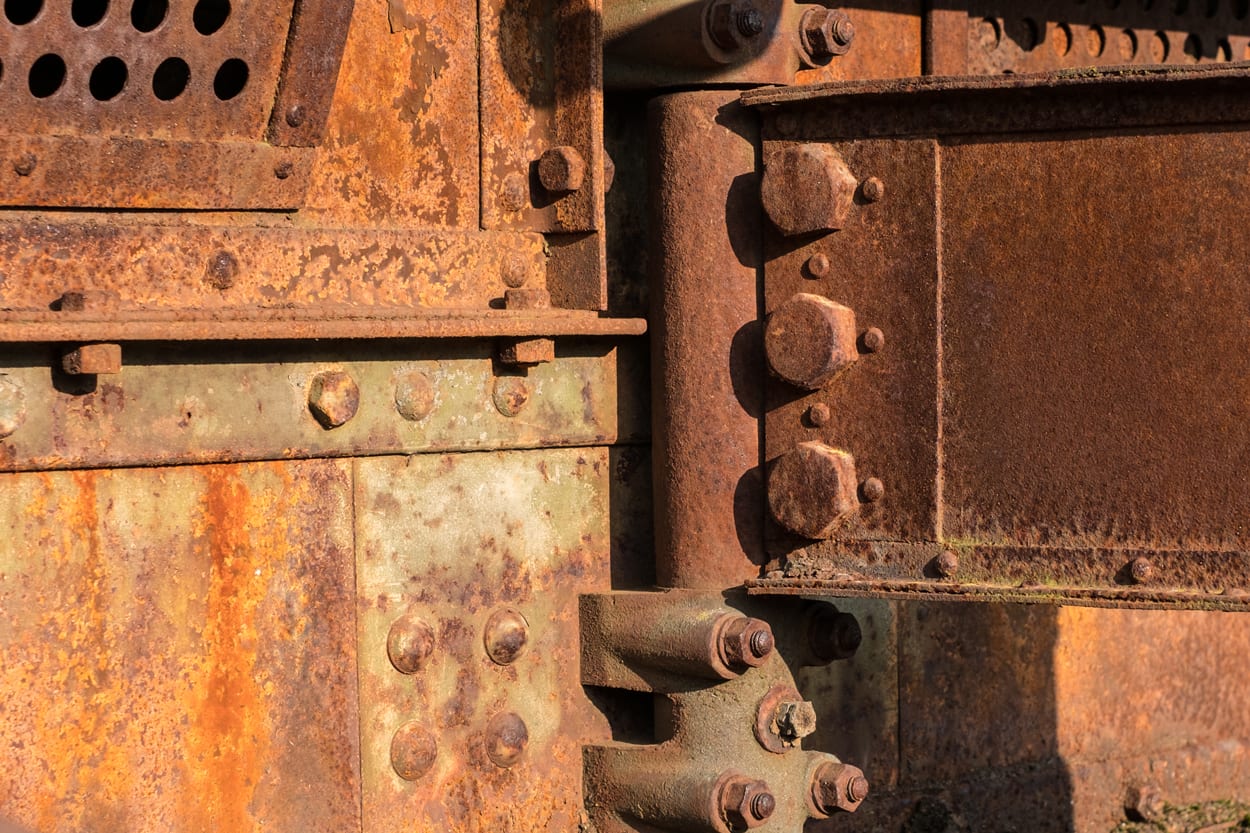 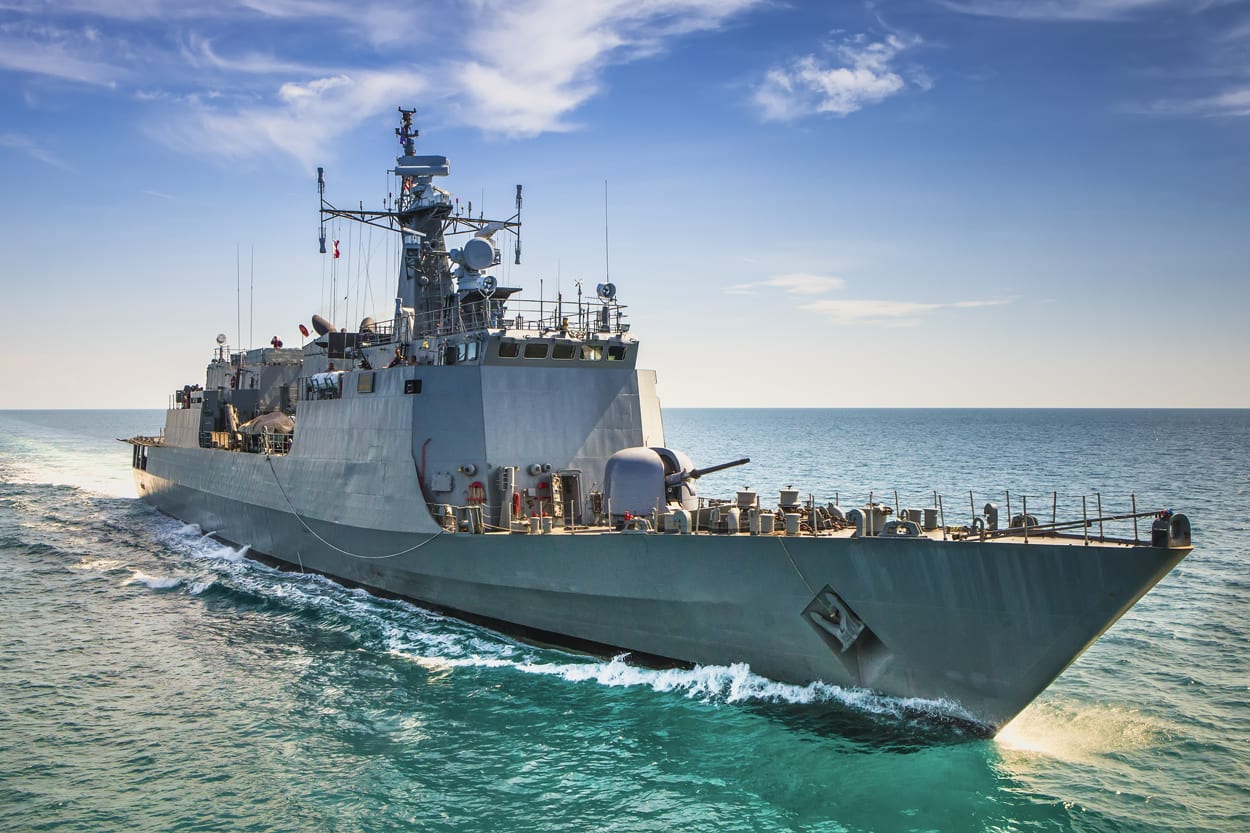 Saltwater is the ever-present, costly enemy of Navy ships — a major cause of corrosion. New anti-corrosion marine coatings with military performance specification battle the costs and offer longer service life (2-3 times the longevity). They require less maintenance and can be cleaned versus repainted, which is more environmentally prudent because it requires fewer coats.