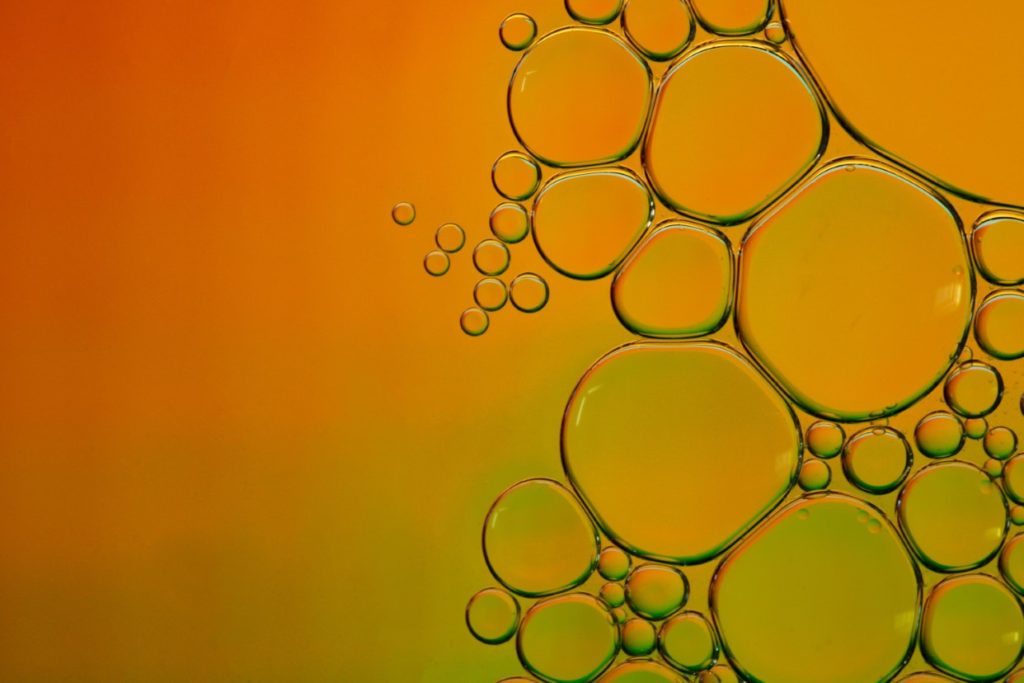 On Nov. 16, the U.S. Environmental Protection Agency (EPA) published a proposed Toxic Substances Control Act (TSCA) fee rule, modifying its 2021 proposal for an increase in fees set in 2018. Under TSCA, EPA can collect fees from the regulated community to offset 25% of program costs for implementation of TSCA Sections 4, 5 and 6.

EPA’s new cost estimates would expect agency collection of collecting $45.5 million each year, as compared to the $22 million expected from the 2021 proposed rule.

EPA based the revised fee rule on estimates and information collected since the 2016 amendments, noting that it previously estimated fees based on data collected prior to 2016.

EPA proposes significant increases in fees, summarized in Table 5 of the proposed rule, including:

Because of adverse feedback received, including comments from ACA, EPA is not finalizing fees for submission of a Bona Fide Notice or a Notice of Commencement as it had previously proposed.

EPA is holding a public webinar on Dec. 6, from 1:00 pm – 2:30 pm (EST) to provide an overview to stakeholders about the proposed rulemaking. Register for the webinar here. EPA will accept public comments on the supplemental proposed rule through Jan.17, 2023 via docket EPA-HQ-OPPT-2020-0493 at www.regulations.gov.

ACA will be submitting comments by the EPA deadline.

Details of the Proposal

EPA is including exemptions it proposed in 2021, with minor changes. Exemptions apply to fees for test orders, test rules, and risk evaluations. The following would be exempted:

EPA will use records to identify manufacturers and importers of small quantities for fee payment, if necessary. ACA had previously commented that small quantity thresholds, although useful, can lead to a regulatory gap where a downstream user relies on a Safety Data Sheet (SDS) where trace amounts are not disclosed, and the chemical is inadvertently imported in amounts above proposed thresholds over a year. ACA had requested an additional threshold based on SDS disclosure requirements.

Partial Refunds of the PMN Fee

EPA is proposing changes to partial Premanufacture Notice (PMN) fee refunds, so that 75% of the PMN fee would be refunded if the submitter withdraws a PMN within 10 days after the agency initiates review. EPA also proposes refunding 20% if the PMN submitter withdraws a PMN within five (5) days after receiving notification of EPA’s completion of the PMN review process, but prior to initiating risk mitigation activities. Withdrawal would require the PMN submitter to resubmit as a new PMN, if it intends to conduct any commercial activity with the chemical in the future.