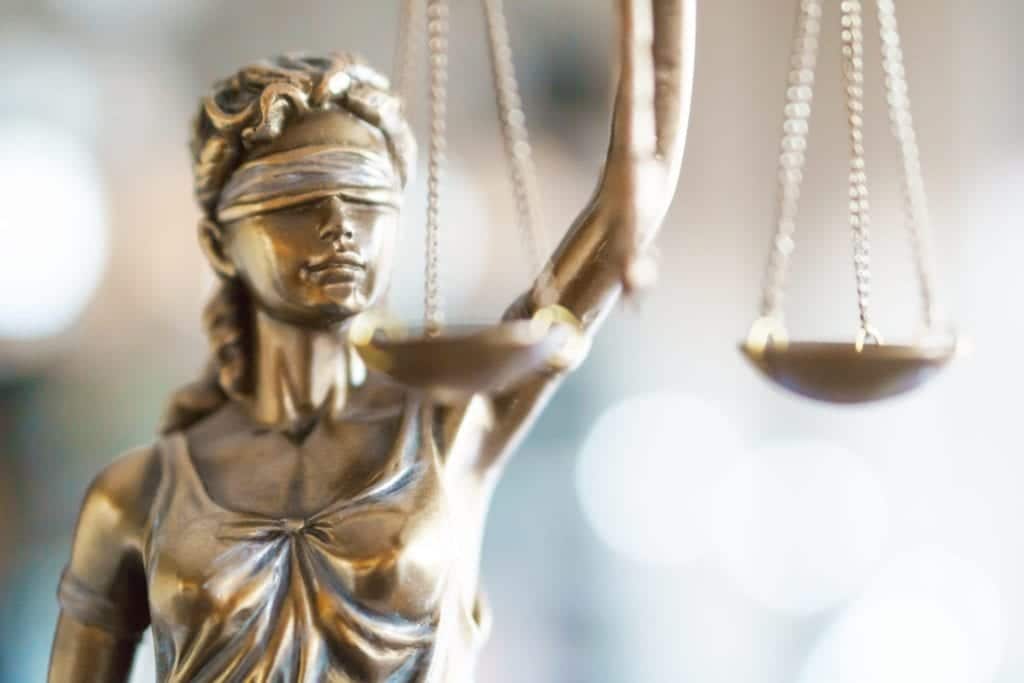 On Nov. 23, the General Court of the European Union annulled the European Commission’s 2019 regulation classifying titanium dioxide (TiO2 ) containing greater than 1 percent respirable dust content by inhalation as a Category 2 [Animal] Carcinogen. The regulation, which had been in effect since Oct. 1, 2021, mandated requirements for hazard and precautionary labeling for products containing TiO2 offered for sale in Europe where respirable dust exposures occur (i.e., exposure to particles less than 10 µm in diameter).

ACA welcomed the court’s decision as the correct determination, for which it had advocated on behalf of the U.S. coatings  industry since discussion of the European Commission regulatory action first took shape in 2017. Since then, ACA and several other industry groups expressed significant procedural, scientific, and trade concerns, and challenged such a classification as a clear departure from the criteria for the UN Globally Harmonized System of Classification and Labelling of Chemicals (GHS), and inconsistent with a variety of other hazard classification and regulatory findings around the world.

Following adoption of the regulation, ACA joined with  two European counterparts — the European Council of the Paint, Printing Ink and Artists’ Colours Industry (CEPE) and the British Coatings Federation (BCF) — filing  a motion to intervene in support of a legal challenge against the EU classification. In March 2021, the General Court of the European Union granted the  Joint Application for Leave to Intervene.

This litigation initiated by the Titanium Dioxide Manufacturers Association in the General Court of the European Union, maintained that there is no reliable, acceptable or available data to suggest that TiO2 causes cancer; asserted that the classification was adopted in breach of the commission’s duty of care and several principles of EU law, including the principles of legal certainty, proportionality, and the right of interested parties to be heard; and sought nullification of the EU classification.

In its decision, the court validated ACA and other challengers’ arguments, stating that “the Commission made a manifest error in its assessment of the reliability and acceptability of the study on which the classification was based and, second, it infringed the criterion according to which that classification can relate only to a substance that has the intrinsic property to cause cancer.”

ACA will remain engaged in this matter through any remaining deliberations, providing updates to its membership as new information is received.