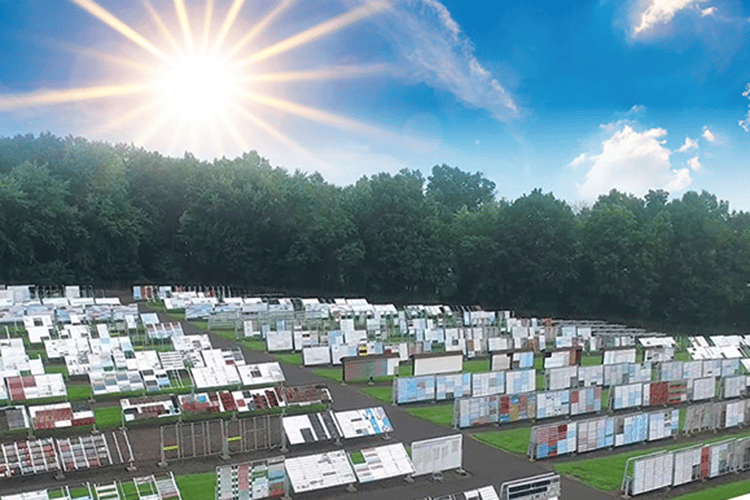 Solvay has announced that it will resume a 600kT soda ash capacity expansion while implementing new technology to cut greenhouse gas emissions in Green River, Wyo.

According to the company, production is expected to start at the end of 2024 in time to meet its customers’ growing needs for a secure and cost competitive source of supply.

In addition, a project to deploy regenerative thermal oxidation technology to reduce emissions originating from trona mining operations will be implemented, which the company says will lead to a 20% reduction of the site’s greenhouse gas emissions.

The company says the investments total approximately $200 million and complement the previous investment that secured sole ownership of the natural soda ash operation. The facility, operated solely by Solvay since May, produces soda ash and sodium bicarbonate from trona, a naturally occurring mineral to serve markets such as flat glass for building insulation, container glass and detergents, as well as solar panels and lithium carbonate for electric vehicles.