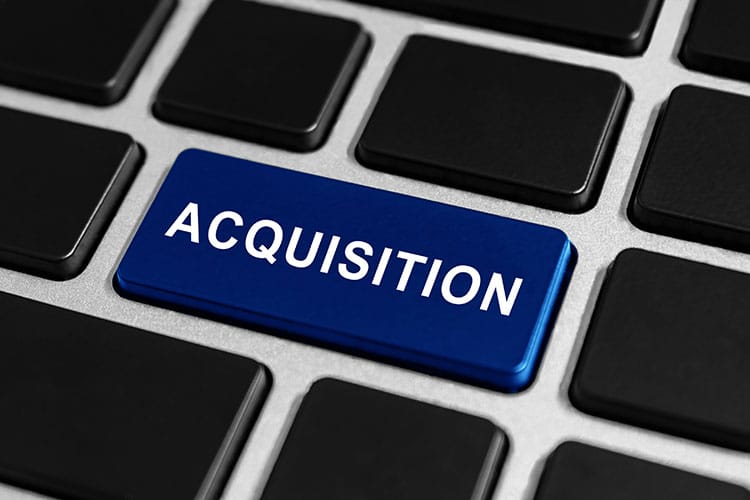 The business’ portfolio of solutions includes foil coatings and radiation-cured and water-based coatings for the board, furniture and flooring industry. SIC Holding will become part of the Sherwin-Williams Performance Coatings Group reportable segment.

In other Sherwin-Williams Company news, the company has held a ceremonial groundbreaking to mark the start of construction of an extension of its existing manufacturing facility in in Statesville, N.C., as well as a new distribution and fleet transportation center. The company says it plans to invest a minimum of $in the project and add more than 180 full-time jobs at the site over the next three years, which would essentially double the existing workforce.