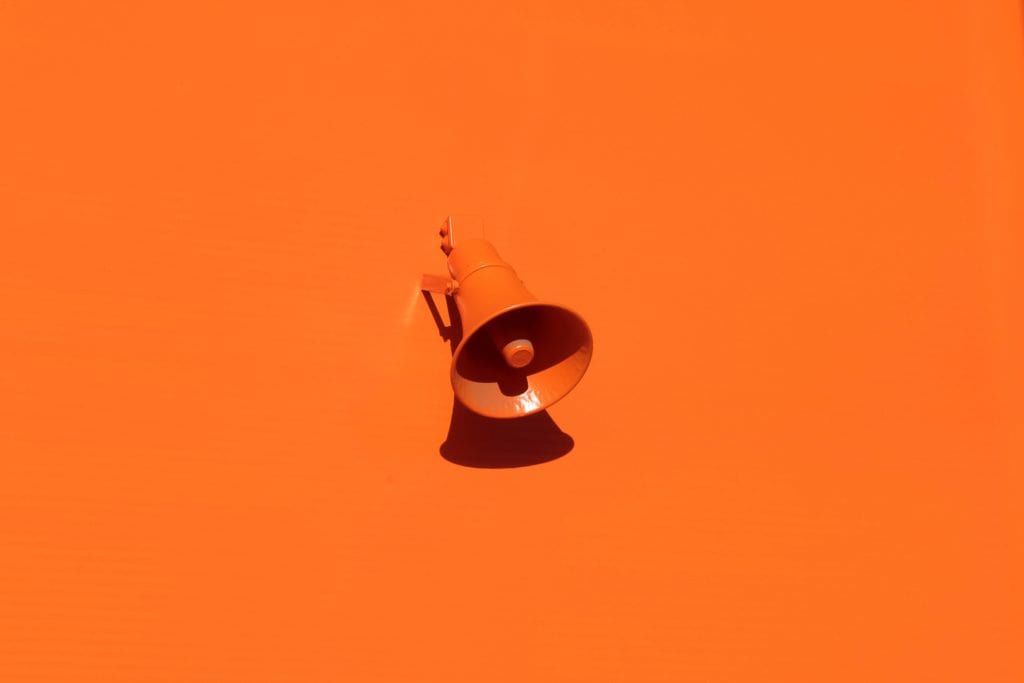 ACA advised the SBAR panel as a Small Entity Representative (SER) to assist in drafting the SBAR report and recommendations to EPA. ACA also provided formal comments in the public docket.

The rule, as proposed in June 2021, would require manufacturers and importers of defined PFAS to report data sets for manufacture and import in any amount over a 10-year period beginning on Jan. 1, 2011.

EPA estimates that 234 firms would be affected as manufacturers, assumed to include chemical importers, but not importers of articles. For these firms EPA adjusted its prior estimate of $10.8 million in total compliance costs to $876 million in industry costs. EPA also adjusted agency costs from $948,078 to $1.6 million. EPA estimates that small businesses would incur $863,483,965 in costs for this one-time reporting. The distribution of per-firm costs for manufacturers are estimated to range from $6,553 to $1,800,068. Per-firm costs for article importers are estimated to range from $4,046 to $224,734.

EPA also states that it intends to make publicly available any non-confidential information reported under the final rule. Availability of information is intended to enhance benefits of the rule by providing the public and state regulators with information, while providing industry with data about PFAS.

EPA is seeking comments regarding underlying assumptions and data affecting its analysis through Dec. 27, 2022. ACA is developing comments with input from its TSCA Risk Evaluation and PMN working groups.

EPA is interested in comments about all aspects of the analysis, but identifies the following issues for comment:

Notably, EPA summarizes cost estimates in Table 9 of the IRFA, at page 19. Estimates factor in costs of rule familiarization, form completion, CBI substantiation, recordkeeping and CDX registration and signature (CDX is Central Data Exchange, EPA’s electronic reporting site). EPA details time estimates and costs of each activity in pages 2-18 of the IRFA. EPA estimates that 93% of the 234 reporting manufacturers are small businesses, based on employment and revenue distribution data from the Census’ Statistics of U.S. Businesses. See page 31 of the IRFA for additional information.