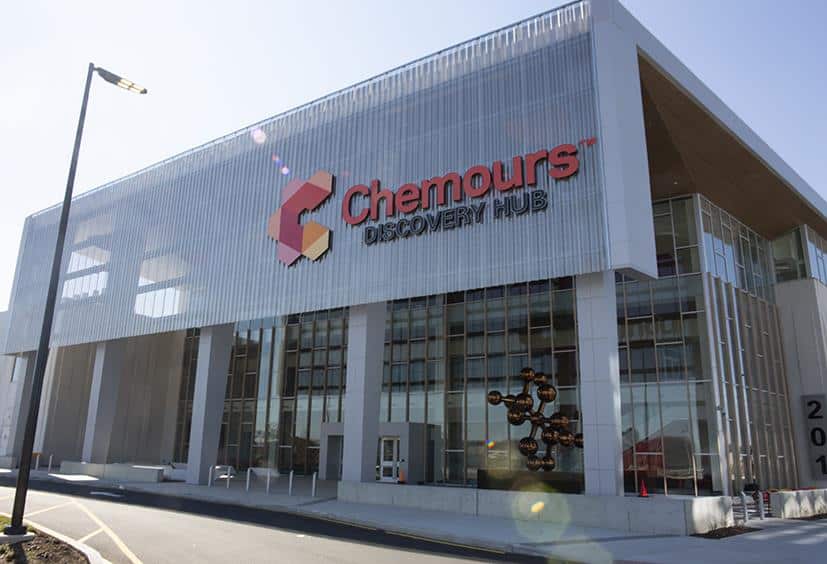 The Chemours Company has inaugurated its innovation center, The Chemours Discovery Hub, on the University of Delaware’s Science, Technology and Advanced Research (STAR) Campus. The 312,000-square-foot facility houses more than 300 of the company’s top researchers and scientists, consolidating most of the company’s U.S. innovation efforts into one location to maximize collaboration and efficiency, the company reported.

According to Chemours, the Discovery Hub will be used to deepen its research partnership with the University of Delaware and perform experiments alongside professors and students to develop new applications for its products. Additionally, the company stated that it will use its facility to attract and recruit potential interns, co-ops, and employees.

“This is about so much more than a new R&D facility; it’s about our company’s investment in young minds who will be introduced to chemistry at the Discovery Hub, our continued investment in Delaware, and our investment in an innovation pipeline that will empower our customers and change the world for the better,” said Mark Vergnano, president and chief executive officer of Chemours. “The Chemours Discovery Hub is a living symbol of the company we are becoming – open, collaborative, imaginative, and focused on the future. We are thrilled to see what innovations our team will dream up in this building, all within the creative environment of a public university.”