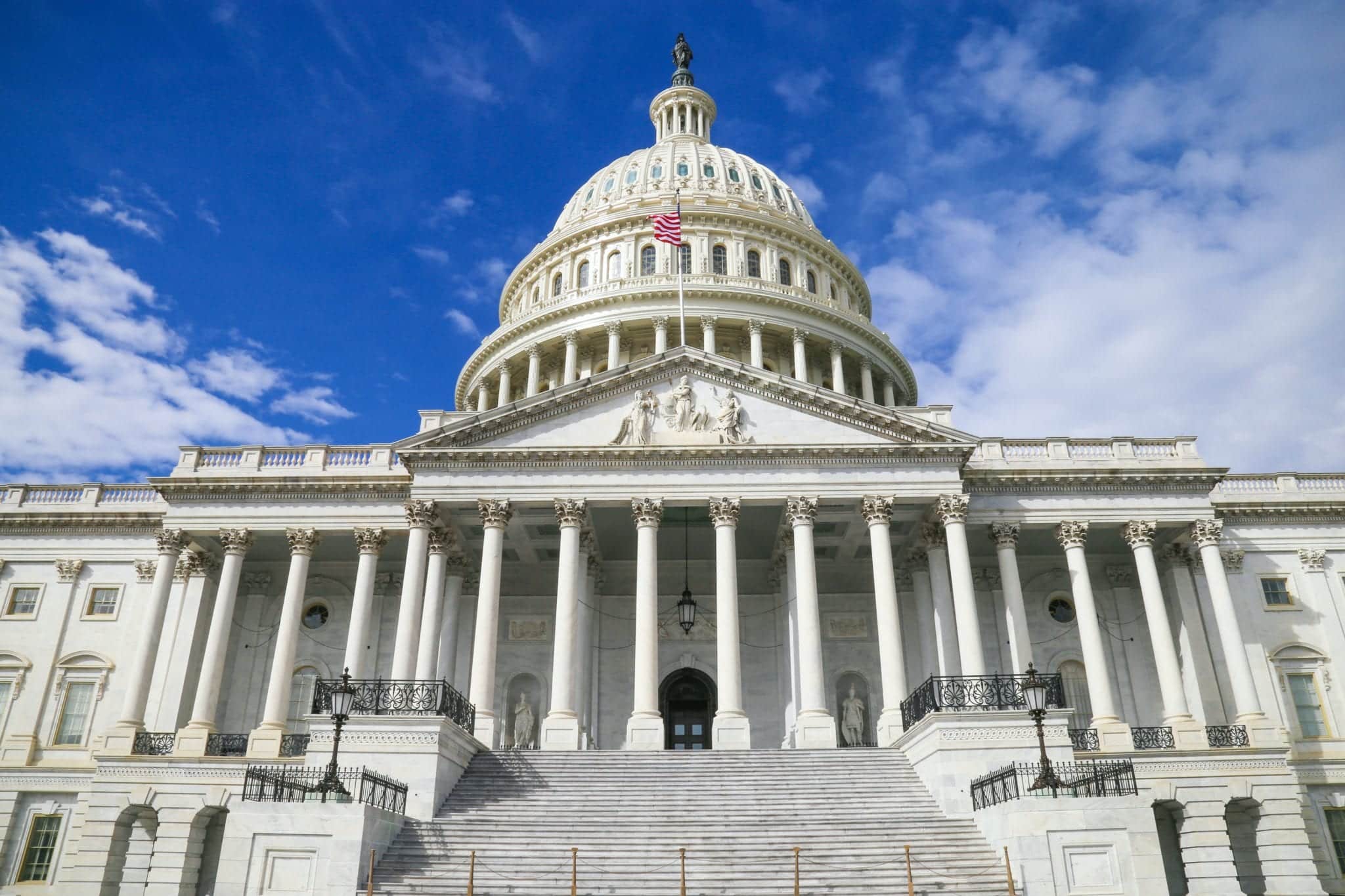 On March 27, President Trump signed into law the Coronavirus Aid, Relief, and Economic Security Act (CARES Act), which included a provision to extend the Chemical Facility Anti-Terrorism Standards (CFATS) program to July 23, 2020. Authorization for the CFATS program was set to expire on April 18, 2020. The CFATS program focuses on preventing chemicals of interest from being stolen, diverted, sabotaged or deliberately released by terrorists or other bad actors.

The short-term extension will give Congress more time to work on a longer-term reauthorization for the vital chemical security program. The U.S. Department of Homeland Security (DHS) implements the CFATS program under a variety of short-term authorizations by Congress.

ACA has long been a proponent of long-term authorization for CFATS, a critical program aimed at preventing chemicals from being stolen, diverted, sabotaged, or deliberately released by terrorists or other bad actors. ACA has repeatedly urged Congress to act swiftly to provide for a multi-year authorization of the program, which covers approximately 3,400 chemical facilities assessed to present a risk of terrorist attack or exploitation.

ACA considers CFATS a necessary regulatory scheme to help industry and communities be safer and more secure. ACA is eager to work with Congress and DHS as it considers improvements to the program, which would give industry regulatory certainty and stability to make prudent risk management decisions and investments.

While supporting the CFATS program, ACA has sought updates to the program to implement and improve chemical security. ACA submitted recommendations to Congress for CFATS enhancements compiled from ACA’s member companies, who own and operate paint, coatings, resin, or chemical manufacturing facilities. Some of these facilities are subject to CFATS, with the majority classified as Tier 4 facilities, while just a few are Tier 3.