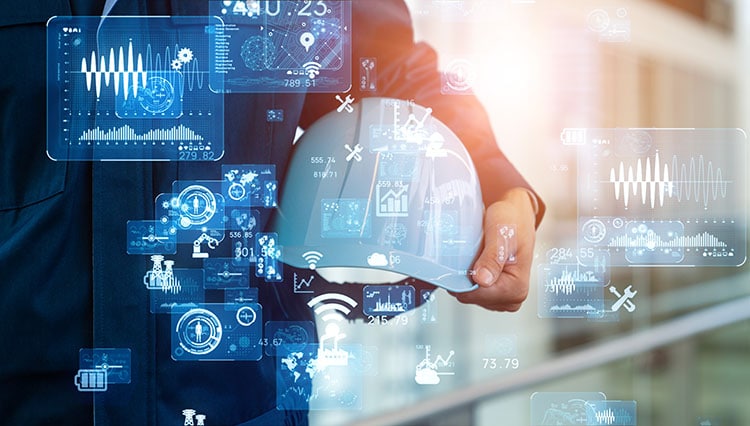 Measurement technology company Anton Paar recently broke ground on €60 million technology center in Graz, Austria, that will house up to 1,000 workplaces. Completion is planned for the end of 2023.

The company is also expanding its headquarters in Graz-Straßgang.

Since 2010, the company’s workforce has tripled to more than 3,600 employees worldwide. At the site in Graz alone, there are approximately 1,400 employees, requiring the company to build additional facilities.

The company says planning for the new technology center began back in 2014, but “a development plan obligation and restrictions on the height of the building delayed the project by years,” explains Dominik Santner, COO and head of the construction project.

To make room for the new building, the three oldest buildings on the site had to be demolished in March and April 2022. With a gross floor area of 26,800 square meters, the building will be the largest at the site. All business units, as well as the central R&D department, will be housed in the new technology center.

The company says 650 employees will move into the new building in 2024. 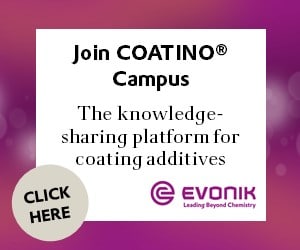 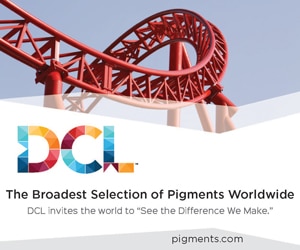 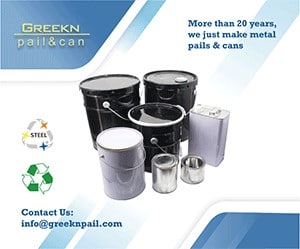