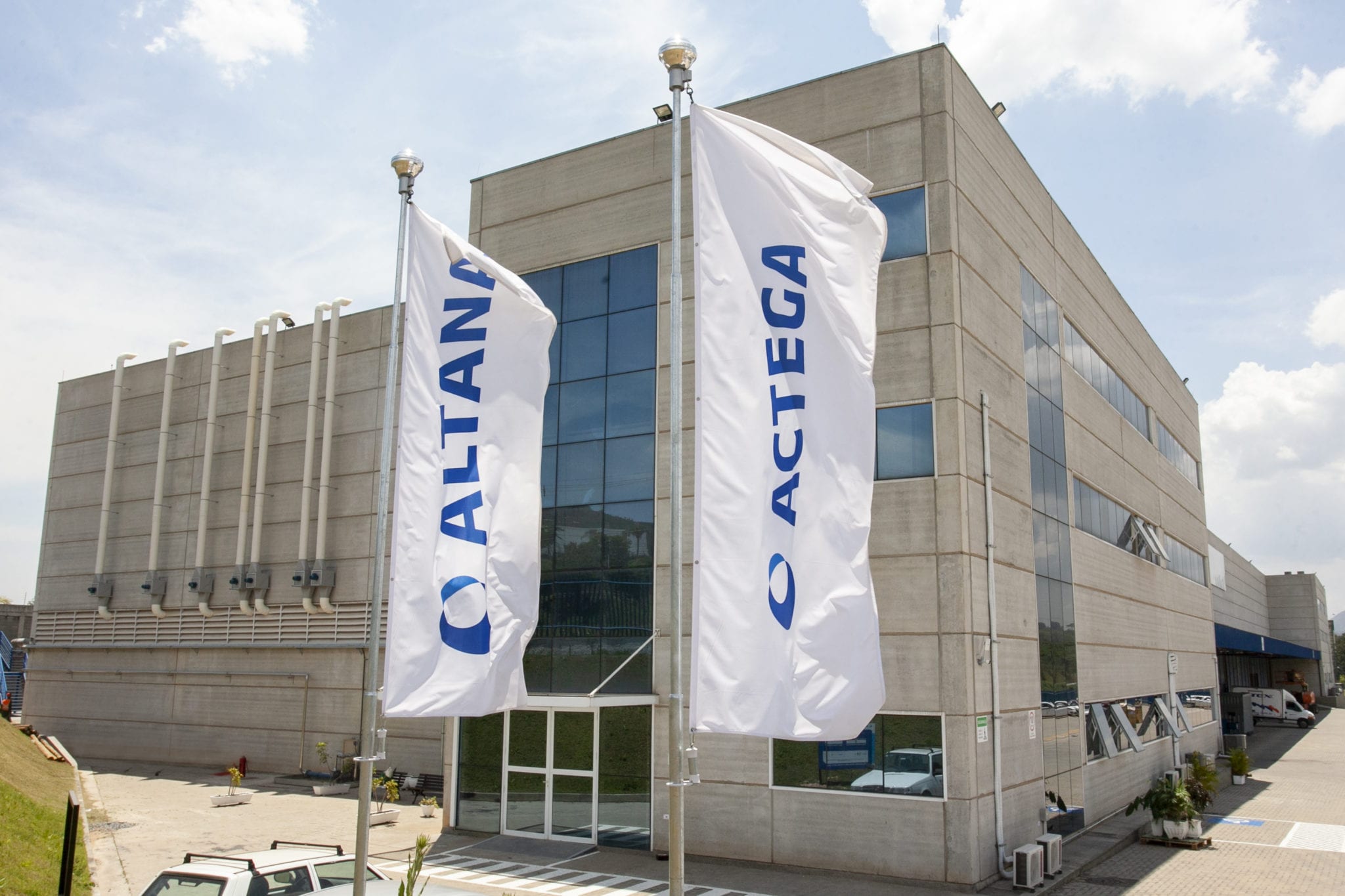 ACTEGA do Brazil has inaugurated a new integrated site in the city of Araçariguama in the Brazilian state of São Paulo, in which around €2 million have been invested. In a first step, the company stated that it is merging the administration, production, and R&D activities from two old Brazilian sites in Guarulhos and Barueri into the new site in Araçariguama.

“South America is a very high-growth region for the packaging sector. With our investment in the new Brazilian site in the heart of the South American continent, we want to further promote and expand ACTEGA’s development for the benefit of our employees and customers,” says ACTEGA division president Thorsten Kröller. In a further step, ACTEGA’s third Brazilian location in Santana de Parnaíba will also be transferred to the new integrated location by 2021 to be able to manage business in the South American market from a central location in the future.

The new location will combine the technology and application know-how of 180 employees from 21 departments on a total area of 12,000 square meters, according to the company. ACTEGA stated that a new state-of-the art 500-square-meter research laboratory is also integrated, so that research, development and production can go hand in hand on site. With the investment in the new integrated site, the company said that intends to further establish itself as a technology pioneer in the South American market. To this end, the new location has explicitly invested in new high-performance dispersion units for printing ink production and corresponding equipment for the production of water-based and UV coatings.