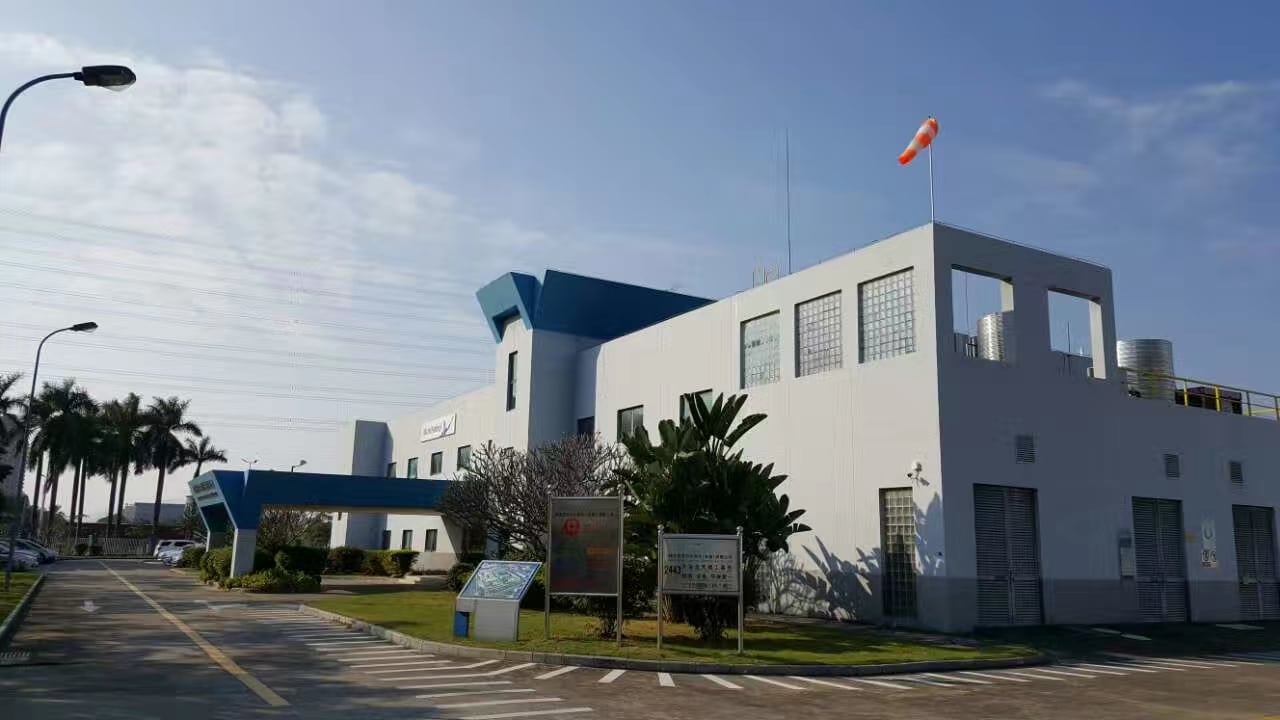 The company stated that QPL approval status is an important milestone for the facility, which opened in 2017 to specifically serve the North and South Asian aviation market and deliver cutting-edge technologies faster and more reliably. “We’re proud to receive this certification from Boeing,” said Ron Fattal, AkzoNobel’s key account manager for Boeing. “It’s further recognition of our commitment to putting the needs of our customers at the heart of our product development.”

The Dongguan site has been open since December 2001, with the Aerospace Coatings facility being added as an expansion in early 2017.