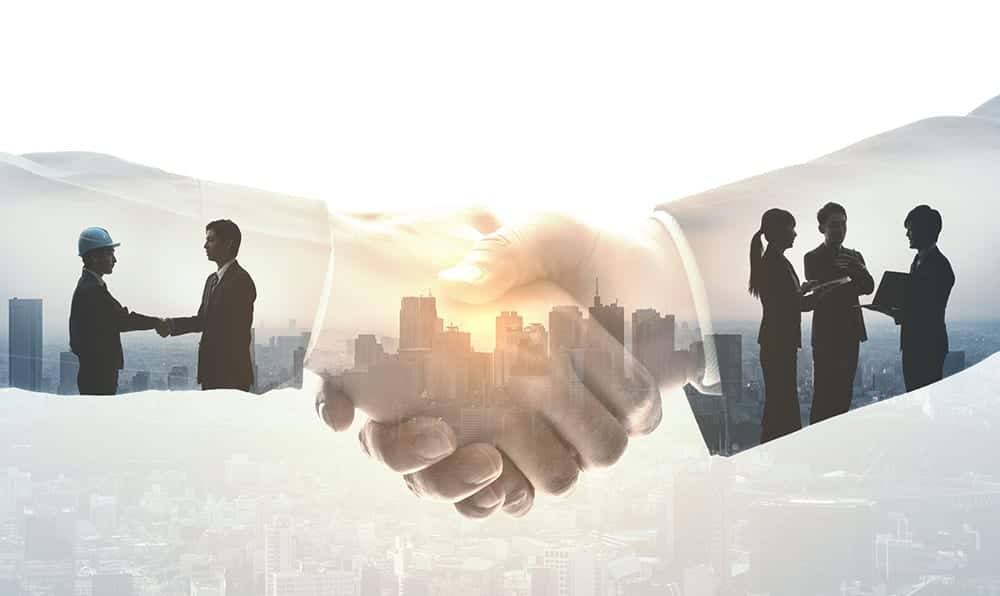 Air Products has signed agreements with PBF Energy Inc. that include the $530 million purchase of five hydrogen steam methane reformer (SMR) hydrogen production plants and the long-term supply of hydrogen from those already operating plants to PBF refineries. The SMRs, with a combined nearly 300 million standard cubic feet per day of production capacity, are located in Torrance and Martinez, Calif. and Delaware City, Del. The deal is targeted to close during the third quarter of Air Products’ 2020 fiscal year.

“Air Products has a very strong balance sheet. This puts us in an outstanding financial position to execute our strategy of investing in long-term onsite deals, which includes asset acquisitions like the one we are announcing today. With this acquisition, not only do we gain five SMR plants, but we also secure a long-term hydrogen sale of gas agreement with an existing customer who is one of the largest independent refiners in North America,” said Seifi Ghasemi, chairman, president, and chief executive officer at Air Products.