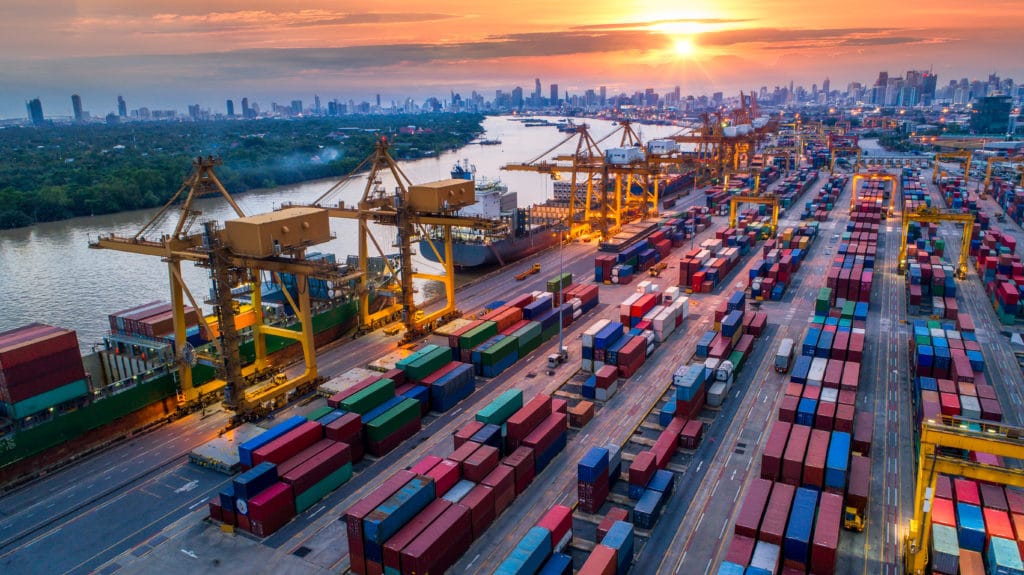 In an April 29 letter to Congressional leaders, ACA expressed strong support for bipartisan efforts to advance policies to strengthen the ability of American workers and companies to compete globally, including with China. ACA’s letter is timely, as Congress begins the conference process to reconcile the differences between the America COMPETES Act and the U.S. Innovation and Competition Act (USICA).

The following recaps the salient points of ACA’s letter.

The MTB temporarily eliminates and reduces border taxes on a set of products that are not produced at all or in sufficient capacity in the United States. This “finding” is the result of a transparent and rigorous process undertaken by the United States Trade Administration. Since the previous MTB expired at the end of December 2020, manufacturers and other businesses have been paying millions of dollars in anti-competitive tariffs.

The MTB is an important piece of legislation for the coatings industry because many raw materials are not available in the United States. It is critical that Congress pass a comprehensive MTB into law with full retroactivity. Congress must also renew the American Manufacturing Competitiveness Act of 2016 to retain both a process that includes robust analysis of a broad range of MTB petitions by the U.S. International Trade Commission and other U.S. government agencies, as well as Congress’s ability to object to the inclusion of individual MTB petitions.

American consumers are currently paying directly and/or indirectly hundreds of millions of dollars each year in government-imposed import taxes on products not made or available in the United States. This is crippling our economy and the manufacturing sector that supports it.

Support for the MTB, as included in the U.S. Innovation and Competition Act of 2021 and in the House-passed America Competes Act of 2022 is essential for American manufacturing, including the coatings industry. A robust Miscellaneous Tariff Bill with full retroactivity should be included in the final version of this legislation.

Inclusion of the Full $52 Billion for CHIPS for America Act

ACA fully supports the inclusion of the Creating Helpful Incentives to Produce Semiconductors for America Act (CHIPS for America Act), bipartisan legislation that would invest tens of billions of dollars in semiconductor manufacturing incentives and research initiatives over the next 5-10 years to strengthen and sustain American leadership in chip technology. The semiconductor industry is critical to our country’s economy and national security and coatings manufacturers are pleased to be suppliers to this critical industry.

Coatings are essential to the semiconductor industry as these vital commodities requires specialized coatings for each component of a ‘chip.’ These coatings have been developed for improved density, performance, and miniaturization for optimum use in a wide variety of commodities like computers, phones, and electric vehicles (EVs). With global production of EVs currently around two million and expected to surpass 10 million by 20251, Congress must ensure a robust domestic semiconductor manufacturing industry to secure America’s economy.

The coatings industry is experiencing widespread allocation of raw materials from suppliers across the globe. Supply chain issues are compounded by the significant delays in rail, highway, and ocean transport. All modes of transportation are suffering breakdowns that are resulting in delayed delivery, or in some cases, no delivery at all. The impact on the coatings industry is significant and can result in the inability to produce paints and coatings for a wide spectrum of end uses. In severe cases, manufacturing facilities may have to suspend operations until raw materials can be supplied. These delays not only affect our industry, but related industries as well. For instance, there are significant delays in the closing of new home construction due in part to the reduced supply of building products, including paint and coatings.

The paint and coatings industry contributes over $27 billion to the U.S. economy. Every single manufacturing process that results in the production of a non-liquid product includes a process for coating the finished good, making the coatings industry an integral part of and partner to the larger manufacturing industry. Our members produce the coatings for life-saving equipment, defense applications like Chemical Agent Resistant Coatings, corrosion-resistant coatings for critical infrastructure, and wall paint for architectural projects as well as the floor finishes highlighted during March Madness. But these coatings can only be produced if the supply chain is healthy and robust.

USICA contains specific provisions to strengthen the supply chain and ensure resiliency without hampering American manufacturing with undue oversight and burdensome regulation. It is imperative that the supply chain issues are addressed and that opportunities for domestic production are incentivized.